Four Seasons Hotel Bahrain Bay has been recognised on Condé Nast Traveller Middle East’s 2021 Gold List, one of the hospitality industry’s most esteemed awards that honours the best hotel and resort properties around the world. The Gold List provides inspiration and authoritative critiques for discerning travellers on where to stay.

As one of only nine properties in the Middle East and the only hotel in Bahrain to be featured, the recognition serves as a fantastic achievement, attributed to the support of the Hotel’s ownership together with the Kingdom’s long-term vision to unlock its great potential in becoming a leisure and cultural destination of distinction. The Hotel strengthens this shared commitment by setting the highest standards for guest experiences through service excellence and a continuous introduction of enhanced product offerings and new facilities since opening its doors in March 2015.

"In the midst of an incredibly challenging time for our industry, we are humbled to be included in this esteemed list of the world’s best hotels,” says Rami Sayess, Regional Vice-President and General Manager of Four Seasons Hotel Bahrain Bay. “The incredible accomplishment is a result of the collective hard work, dedication, and innovation the team continues to deliver to elevate each guest experience.”

Magnificently situated on its very own private island surrounded by crystalline waters in the heart of the kingdom, Four Seasons Hotel Bahrain Bay is a soaring architectural statement. Located 15 minutes from Bahrain International Airport, the urban island resort offers an exhilarating escape for leisure and business travellers alike. With 273 luxurious keys, a private white sand beach and kid’s waterpark launched in 2020, one of the largest spas in the Four Seasons portfolio, and dining experiences crafted by celebrity chef Wolfgang Puck, the property beckons travellers for immersions in a rich local culture and leisurely adventures. Journey to the Kingdom of Bahrain and bask in an island escape with the Hotel’s exclusive offers. 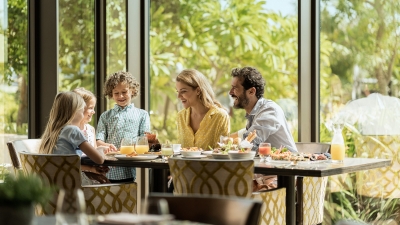 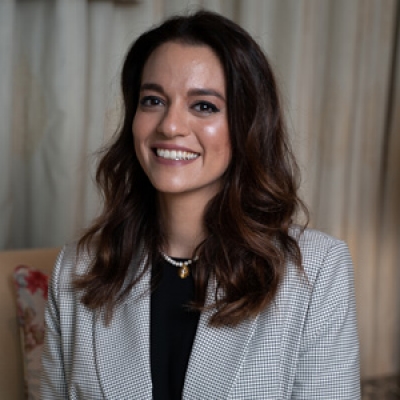