Born in Bisceglie on the southeast coast of Italy, Di Clemente is a graduate of Addetto Al Servizi Alberghieri Di Cucina Bari, and has since worked his way up through the ranks to become one of the most highly respected chefs of his generation. Di Clemente has also spent his time teaching at Boscolo Etoile Academy, one of the most prestigious catering institutes in Italy.

“While I started my journey rooted in Italy’s rich culinary heritage and Mediterranean cuisine, travelling has influenced my culinary knowledge in substantial ways, allowing me to experience new flavours, cooking techniques and cultures from Asia, Europe and beyond,” comments Di Clemente. “What excites me about starting my journey in the Kingdom of Bahrain is the opportunity to embrace the culinary history of the region, particularly with its unique flavour combinations and ingredients including Arabic spices.”

When not in the kitchen, Di Clemente enjoys spending time with his wife and two children, and can often be found scouring the local markets in search of fresh seasonal ingredients to inspire his next dish.

For more information on the dining options at Four Seasons Hotel Bahrain Bay, to view restaurant menus, or to make a Hotel reservation click here or call +973 1711 5000. 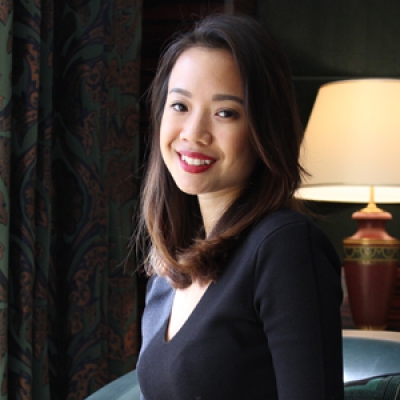