True Italian Taste in the Next Pop Up at Four Seasons Hotel Baku: Cannoli Gusto

This October, the pastry team at Four Seasons Hotel Baku led by the Executive Pastry Chef Suraj Karmakar presents the next limited pop up - Cannoli Gusto.

These Italian delicacies are originally coming from Sicily. Centuries back, cannoli were served as a finger food dessert during the Sicilian Carnival period, but as the interest towards the dessert grew, it can be now enjoyed year-round.

Suraj Karmakar believes that the secret of the perfect cannoli is in the shell. The thinner it is, the better and tastier. To get a flake away kind of texture the pastry team uses a pasta machine. Only then can the cannoli shells become perfectly tender and flaky.

Cannoli are best enjoyed when using hands instead of the cutlery and here is the secret of how to eat it in a correct way:  to keep the centre of the shell unbroken and save the best for the last, it’s better to bite from one end and then the other.

Italian delicacies are awaiting guests in Zafferano Restaurant and Piazza Lounge and are priced at AZN 18 per dessert.

Visit the Hotel, choose a cannoli, take a picture and share on social media by using #CannoliGusto hashtag.

To make a reservation contact the Hotel at zafferano.bku@fourseasons.com and +994124042424. 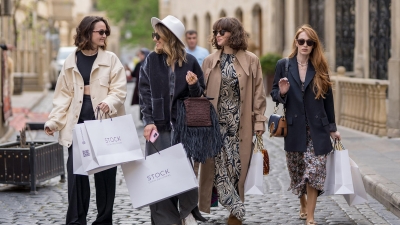 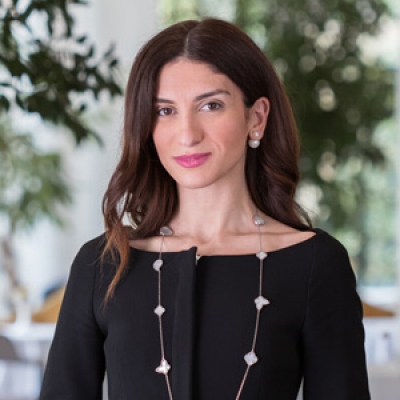