Goldstein joins Four Seasons from Boston’s Levy restaurants, where he served as general manager at the Hynes Convention and Expo Center, managing more than 500 employees within 250,000 square feet (23,000 square metres). Prior to then, he held positions in both New York City and Boston, including as food and beverage director at the Lowes Regency and The London in New York City, and as director of operations at Boston’s Neighborhood Restaurant Group.

A graduate of the University of North Texas with a degree in Hotel and Restaurant Management, Goldstein knew he wanted to get into the industry ever since he was a teenager when he began working as a busboy and dishwasher at a local restaurant. “Hanging around the chefs and bartenders was the highlight. The chefs were royalty and the bartenders were like celebrities; I thought it was the coolest thing in the world. I worked my way up to becoming a server, and on Sundays I picked up a shift working as a short order cook at a local diner, slinging eggs and pancakes. I loved every second of working in these settings. When I went off to college, it just seemed like a natural fit to study hospitality.”

Goldstein is ready for the challenge of managing culinary operations throughout the Hotel, including banquet functions, the popular Bristol restaurant and bar, and in-room dining. “I am excited to work in such a well-respected and iconic Hotel. The reputation of Four Seasons Hotel Boston as a location for many of Boston’s most important events and landmark occasions is well-known. I look forward to working alongside some of the city’s most celebrated food and beverage specialists; this is a team who knows their craft.” 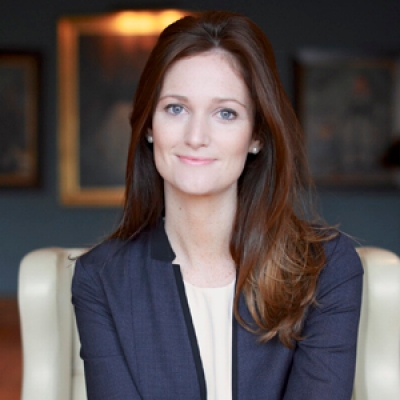