Attila Menyhárt, Pastry Chef of Four Seasons Hotel Gresham Palace Budapest since 2018, won the Central European Finals of the World Chocolate Masters competition for his artfully executed, cocoa-inspired creations.  Attila is the first Hungarian to compete in the Finals of the competition, due to take place in Paris in October 2022.

The World Chocolate Masters competition is the biggest international confectionary competition and the only one dedicated to pushing the boundaries of chocolate creativity. Organized in the first half of 2022, the Preselection focused on the theme of "Tomorrow," where the best pastry makers of numerous regions showcased how the future of chocolate should look by employing different tools of the fields of art, science, design, and technology.

In the Central European Finals, Attila Menyhárt’s chef-d'oeuvre was a 100 percent vegetable-based bonbon and chocolate sculpture weighing 5 kilograms (11 pounds) and prepared under 8 and a half hours. Incorporating Hungarian specialties in his creations, such as lavender from Tihany, peppers from Szeged and pumpkin seeds from Őrség, the head confectioner of Four Seasons Hotel Gresham Palace wowed the jury. Attila won first place for his meticulous design and maximalist approach, beautifully integrated in the competition entries. Moreover, he has also received the audience award for his chocolate statue.

“Through entering the World Chocolate Masters competition, my goal is to put Hungarian confectionery back on the world map. I needed another challenge and I think I couldn't have chosen a better one. One of the criteria was to incorporate a local ingredient into the chocolate creations. Paprika from Szeged, lavender from Tihany and pumpkin seeds from the Őrség region were the best matches for the base flavours I chose.  Paprika was the most conscious choice, the selection of the other local ingredients evolved during the tasting phase. This will also be an important factor at the Final in October,” says Attila Menyhárt, Pastry Chef of Four Seasons Hotel Gresham Palace.

Inspired by his heritage and decades of family traditions, upon completing pastry school, Attila Menyhárt set sail to explore the world and pursue his dream of becoming a pâtissier, just like his grandfather and great-grandfather had been. Having worked all over Europe developing his own style, Attila is known for his haute patisserie creations, showing an appreciation for seasonal ingredients and a keen sense for details, with a focus on quality and uniqueness

His style is modern and mature, rich in detail. His precision, maximalism, and unquenchable passion for his profession has drawn the attention of the international confectionery industry on his outstanding talent. Attila and his patisserie items were featured in the So Good Yearbook of 2019, considered as the Michelin Guide to desserts.

On the occasion of winning the Central European round, Attila Menyhárt has set out to translate his visions of the future of chocolate into desserts and patisserie items that will be available in KOLLÁZS – Brasserie & Bar from June 8, 2022. Locals and Hotel guests alike are invited to taste the artfully executed chocolate creations.

“Whether for dessert, snacks or bonbons, the shape of the cocoa bean was the central focal point. The dessert shows a cross-sectional view of the cocoa bean, that forms a flower shape. The snack is designed to convey the experience of cutting a real cocoa bean in half. And finally, the bonbon is a simple and clean shape, but simplicity is characteristic of all of them. The serving vessels are also linked to the cocoa bean and, therefore, fitting well with the artistic vision,” describes Attila Menyhárt.

The World Chocolate Masters-inspired special menu will debut at the Gourmet Festival, Hungary’s biggest gastronomy event organized in Millenáris Park between May 27 and 29, 2022. Visitors will be able to taste two different chocolate creations made by Attila in the categories of #snack and #bonbon by visiting the KOLLÁZS booth #96, in addition to the three-course sample menu created by Árpád Győrffy, the Executive Chef of Four Seasons Hotel Gresham Palace Budapest.

Visit KOLLÁZS to learn more or place an order for TAKEAWAY. 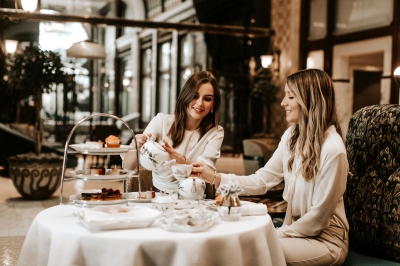 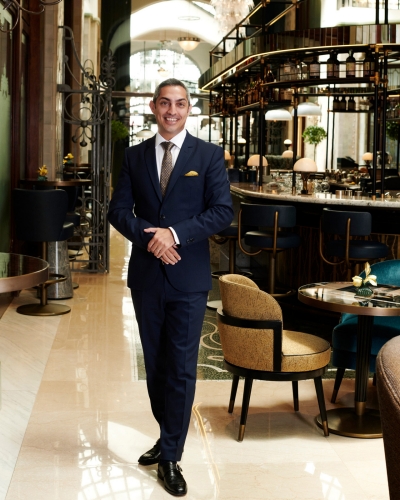 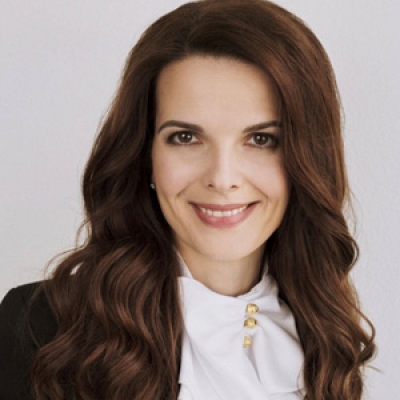 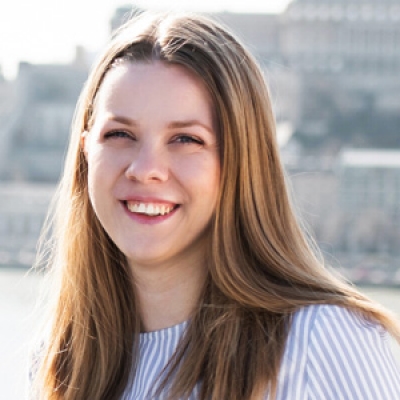