Despite the hard situation the Hotel industry is going through, Four Seasons Hotel Buenos Aires continues to dream.

Four Seasons Hotel Buenos Aires is also donating 40 trays of food weekly to the Albisetti Shelter Home, an organisation that helps the homeless.

Moreover, as soon as confinement in Buenos Aires is over and the Hotel reopens, Four Seasons Hotel Buenos Aires will donate a certificate of accommodation to each Public Hospital of the City of Buenos Aires to be drawn among the health personnel of each institution.

“We believe that they are the real stars and we want to honour them. This is the moment to help each other. The Four Seasons family has a caring and supportive team always ready to reach out. We are excited and proud. Our heart will continue to beat and dream,” says Director of Marketing Gabriel Oliveri. 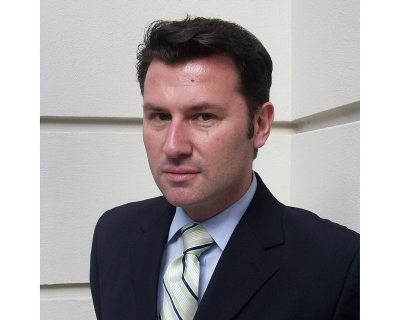