There’s a tempting nip in the air and crisp blue skies beyond – it’s a December to remember in Chiang Mai and there’s no better way to spend time than in the lush tropical outdoors. At Four Seasons Resort Chiang Mai, the paddies that surround and the misty peaks of Doi Suthep infuse that much-needed wellbeing into every experience – be it while relaxing in the outdoor sala of the villas, or dining at the award-winning restaurants.

Ask any local and they’ll confirm that Sundays are best enjoyed on the deck of Khao by Four Seasons. Individually plated and served, the brunch menu here is inspired by Executive Chef Liam Nealon’s love for seafood. “It is a passion – grilled seafood and barbecued meats.”

With a focus on a scrumptious selection of fresh catch and more, “we would like to bring the very best of local produce and premium selection of seafood to our patrons,” he shares. A quintessentially-Four Seasons experience, guests can savour the vitality of the ocean at the seafood display including fresh oysters, poached lobsters, black mussels, prawns, blue crabs, and wakame seaweed, to name just a few. “Our chefs will display their expertise at the interactive BBQ stations. I recommend the salmon skewers, sea bass and BBQ prawns,” shares Liam, the brainchild behind this delectable dining experience. In addition to the seafood, he also brings favourites from North by Four Seasons including lamb cutlets, hanger steak, BBQ chicken skewer and the restaurant’s favourite crispy pork belly. There are the local favourites with a twist too. “The MYO (make-your-own) bagel station is something special and it allows you to make your own bagel sandwich to suit your Sunday mood,” he shares.

In addition to the grill, the menu includes hot and cold seafood starters and a variety of mains to keep the appetite going through the afternoon. But no meal is complete without a selection of dessert prepared by the Resort’s Executive Pastry Chef Yanisa Wiangnon. “Winding down to the laid-back tune of ambient music, enjoying a slice of Khao Mak Raspberry Cheese Cake or Cherry Pistachio Cake, with our signature drinks in hand, makes for the perfect weekend,” smiles Yanisa.

A keen focus on using only the freshest ingredients from local producers is the cornerstone of the dining experience across restaurants at the resort. The highlight of the Brunch in December is the collaboration with artisan cheesemakers Jarutat and Ann Snidwongse Na Ayuthaya. Having started his journey as the Food Product Development Coordinator of the Royal Project, Jarutat’s first task of creating Mozzarella di Bufala from local buffalo milk led him to experiment and come up with various other products. Together with his wife Ann, Jarutat has produced a delectable range of local cheese under the label Jartisaan, inspired by traditional techniques - but not quite the same. “We borrow, blend, and build new fabrication methods for Jartisann, often with our own tools and blend of cultures. I didn't have a teacher so it gave Jartisann two things: we don't have a cultural block - I am free to do anything with milk without the guilt of breaking traditions that European cheesemakers may otherwise have; and not using other people's recipes means I can run into many experiments and failures. Doing a lot, you fail a lot and of course, you learn a lot.”

Guests can enjoy artisan cheeses including Saltara Thera, Saltera Machima, Saltara Ferari, Royal Bleu, Forest Tail, Ricotta Alla Frutta, Ricotta Affumicata, Ricotta Tejomatura, Palazzo di Palma and La Loubere with a variety of fresh house-made breads including sourdough and baguette from Yanisa’s "Chiang Mai Whiskers" menu. The names of the cheeses have as unconventional a narrative as the cheesemaking process itself, promising a memorable afternoon of dining and storytelling at Khao by Four Seasons this December.

Reservations are recommended and can be arranged by calling 053 298 181, through the Four Seasons App or online via Open Table. 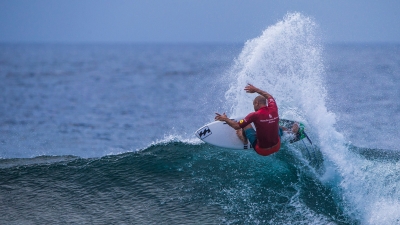 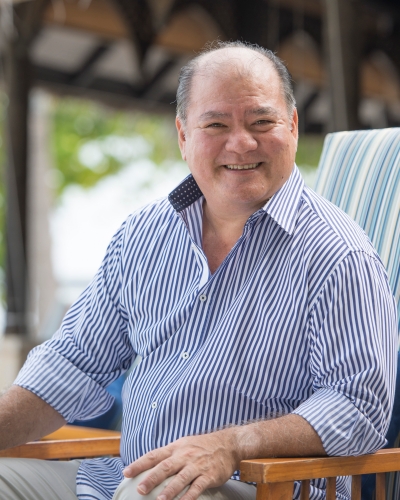 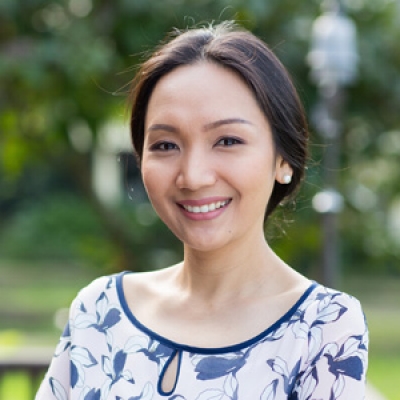 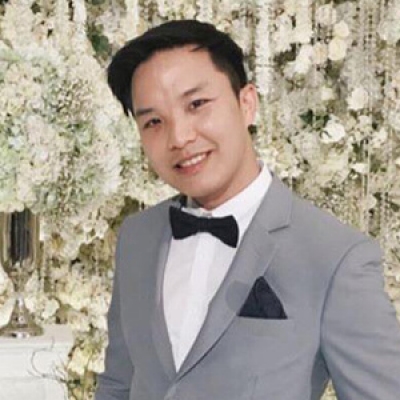 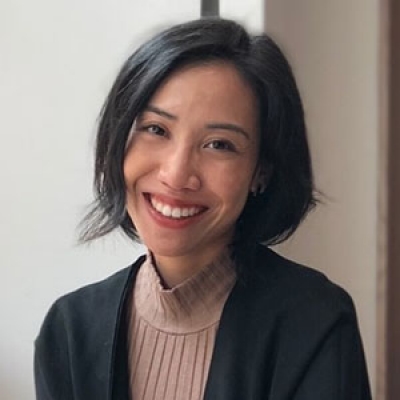 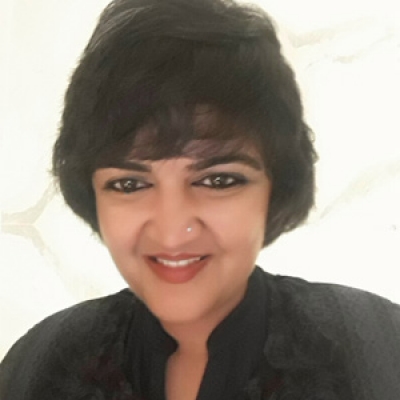