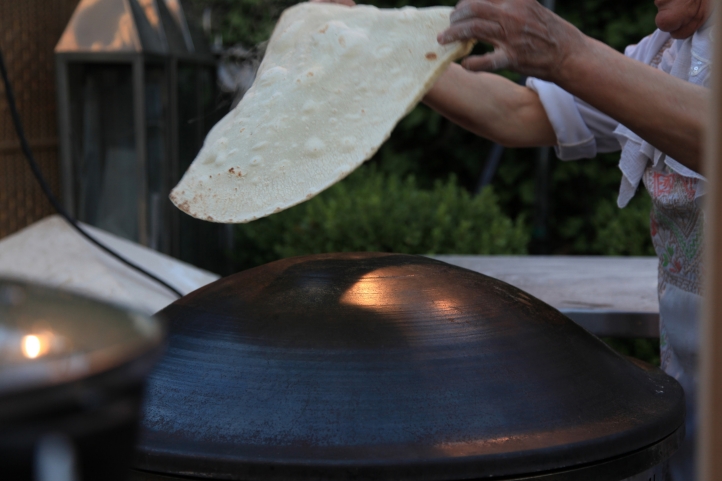 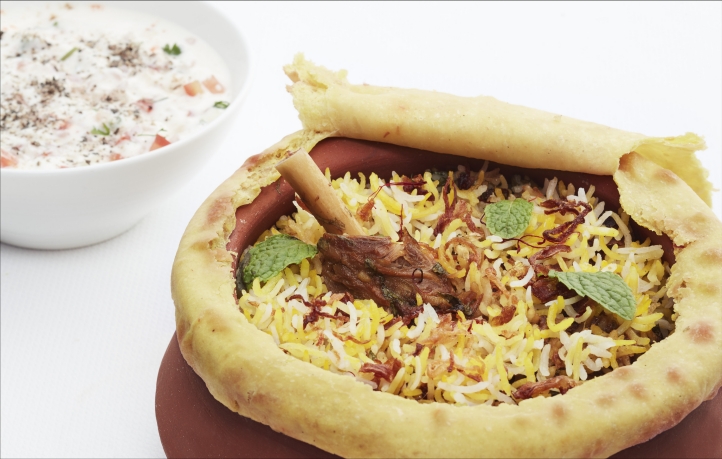 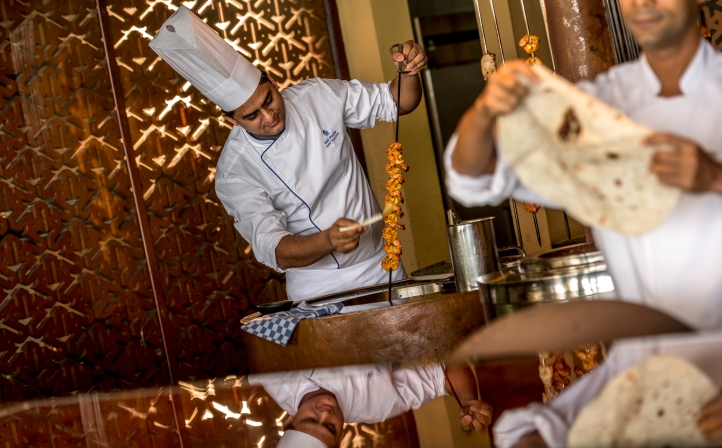 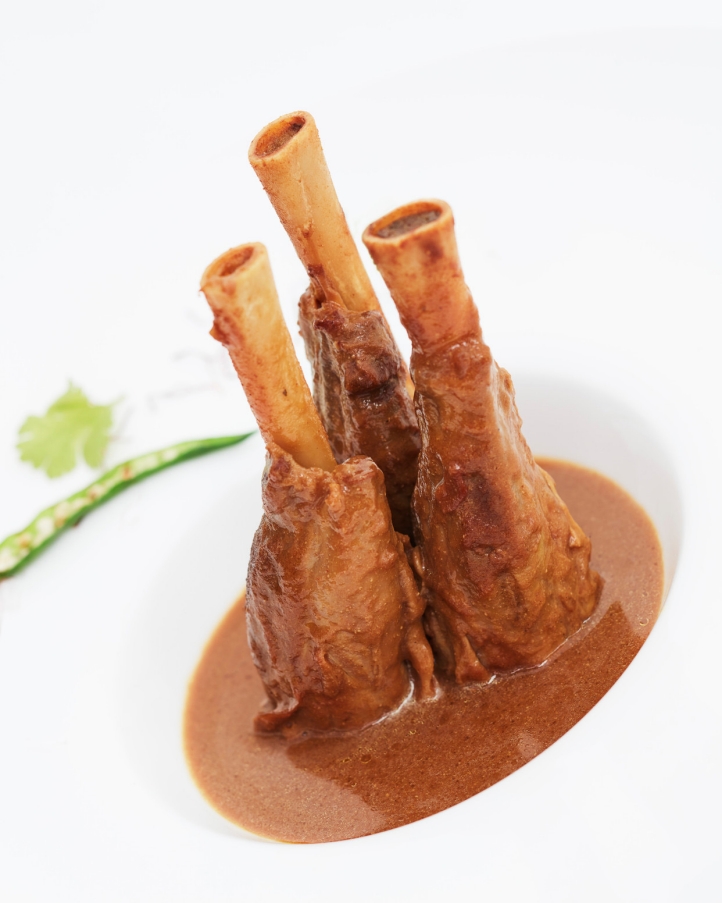 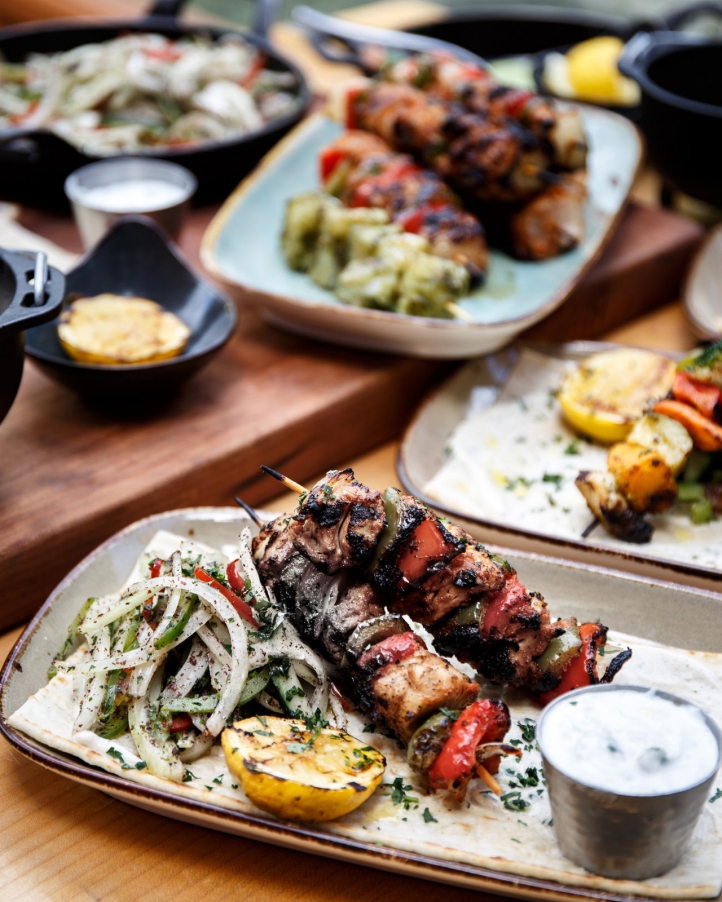 One of the oldest and longest trade routes, Grand Trunk Road spans from Kabul through Lahore, Delhi, Kolkata to Chittagong, Bangladesh. The diverse cuisine along the way spans Afghani, Pakistani, Kashmiri, Persian, Punjabi, Awadhi, Lucknowi and Bengali dishes and is celebrated as a heritage from the yester years.

The route spanning the Grand Trunk Road started in reign of Chandragupta Maurya, and was rebuilt by Sher Shah Suri, who renovated and extended the ancient Mauryan road in the 16th century. This went through some serious renovation and upgradation during the British rule.  It flanks several countries and involves numerous pit-stops of prominent food hubs along its long and meandering way.

“We have recreated the magic of the Grand Trunk Road Culinary Trail hoping to bring back the heritage and nostalgia for our guests,” remarks Executive Chef Dirham Haque.

This special promotion at Four Seasons Hotel Bengaluru is on for two weekends with the two Sunday Brunches showcasing some lost favourites such as a live Litti Chokhha Station along with various kebabs, biryanis and sweet treats, reminiscent of India’s glorious past. 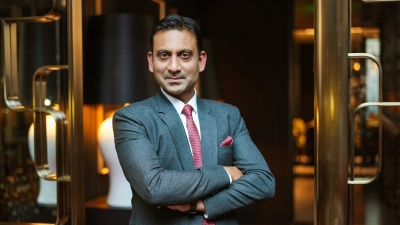 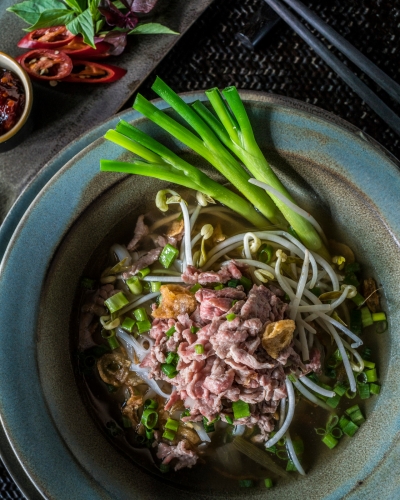