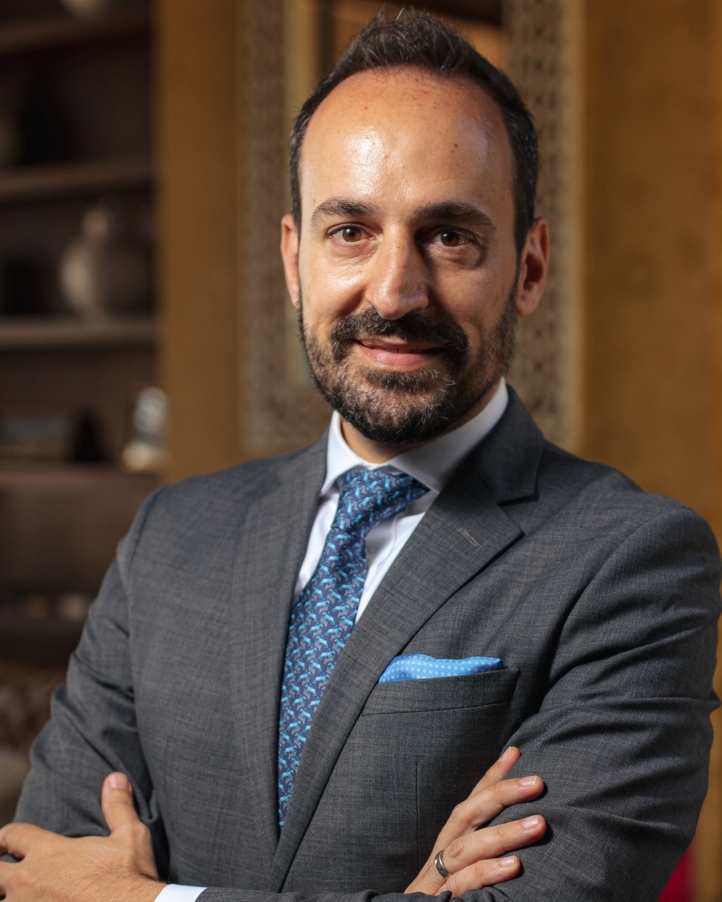 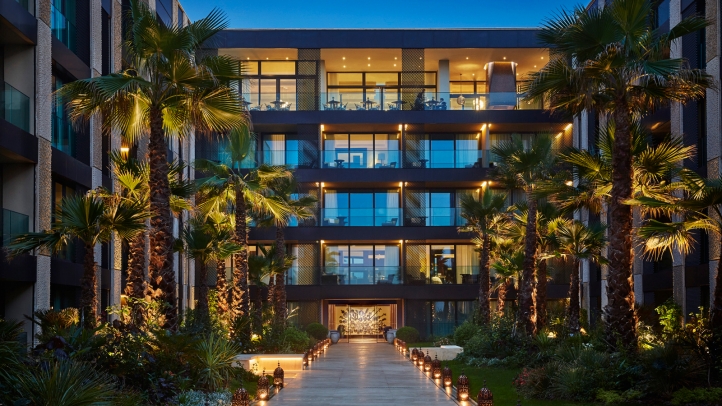 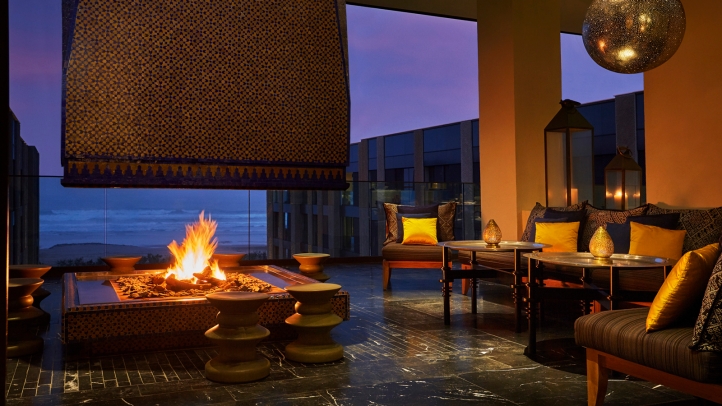 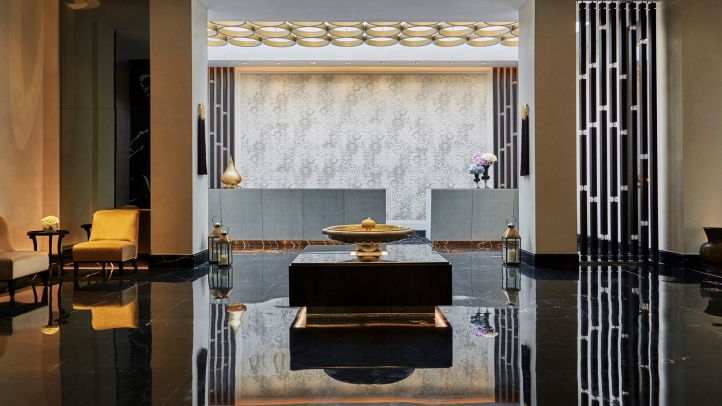 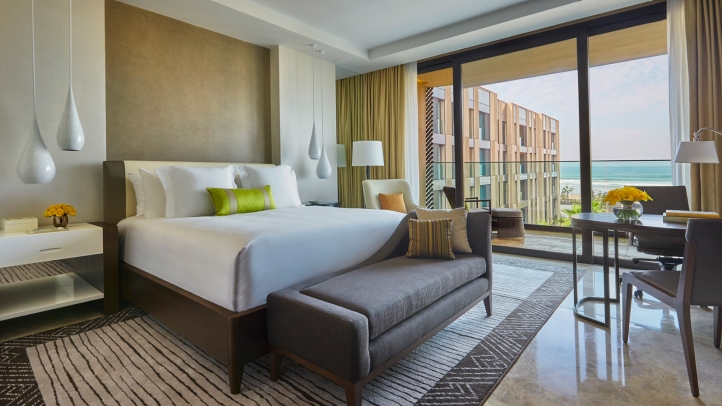 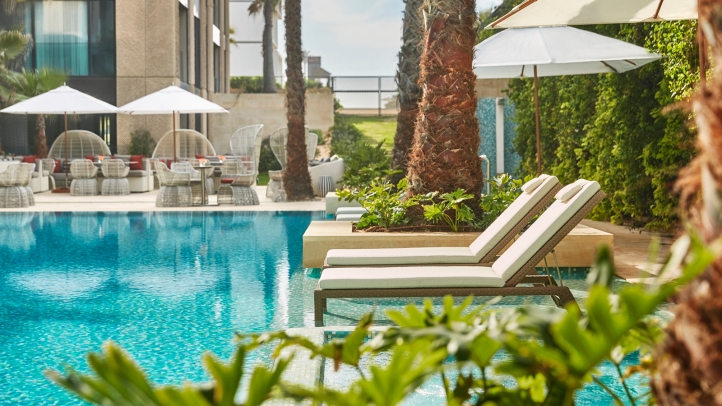 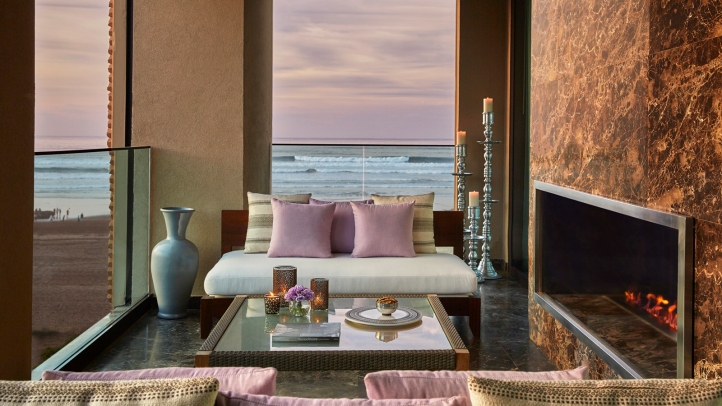 Born in Lebanon and raised in the United States, Chadi’s passion for hospitality led him across the world, starting his journey in North America where he held various management positions as part of the front office and housekeeping teams. After successful turns in both Charlotte and Boston, Chadi set sail to Saudi Arabia before heading to China, where he was assigned the position of director of rooms. Pursuing his drive for excellence, Chadi was named hotel manager in Singapore after a two year detour in Mexico, where he had a director of operations tenure. His career and travels saw him advance in management before accepting his first role as General Manager in Marrakech, where he fell in love with the Moroccan culture.

“Having travelled the world, I found in Morocco a second home and so much to inspire with its colours and flavours, but most importantly the hospitality of its people,” says Chadi. “My family and I are excited to start this new chapter in Casablanca and discover its legendary oceanfront lifestyle.”

Bringing forth his wealth of experience and luxury hotel expertise, Chadi is more ready than ever to take up the challenge and lead the award-winning Four Seasons Hotel Casablanca. Joining in his efforts with the management team of the Hotel, Chadi is committed to lead the Hotel towards a new era of success, cementing its position as the ultimate urban sanctuary in Morocco’s liveliest city.

"Today, my objective is to continue enhancing the quality of our service and our product while relying on the talent of the Hotel's teams," explains Chadi, adding, "I aim to develop our talents, help them grow and progress, as they represent the ambassadors of Casablanca and Four Seasons." 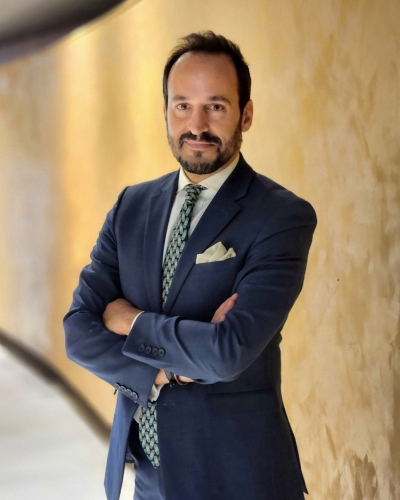 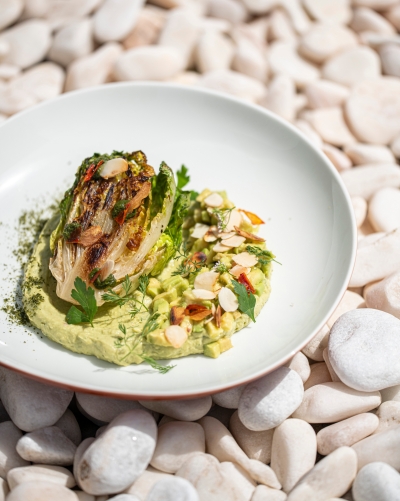