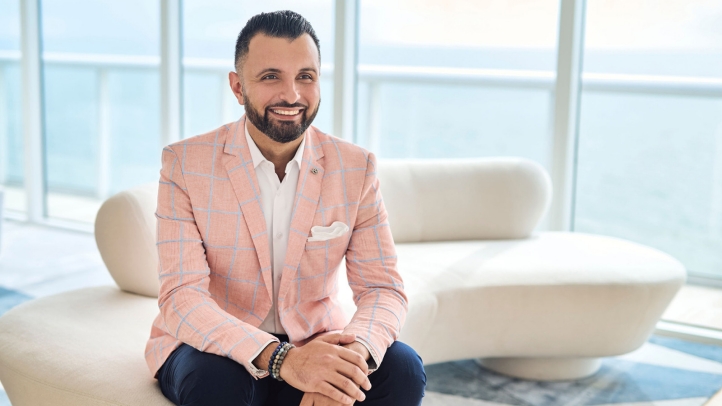 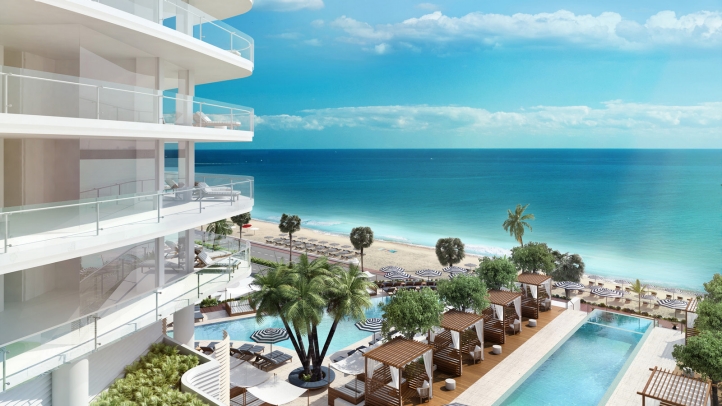 Eighteen-year Four Seasons veteran Mazen Saleh has been named General Manager of Four Seasons Hotel and Residences Fort Lauderdale. The brand’s fourth hotel in South Florida is anticipated to make its debut in late 2021, bringing an inspiring sense of possibility to this next-generation coastal city.

At this prime beachfront address, every detail is about unrivalled style and service. “We’re balancing the traditions of a classic yacht with a vibrant contemporary attitude," says Saleh. “It’s the celebrated vacation lifestyle of Fort Lauderdale with the sophisticated touch of Four Seasons.”

First joining Four Seasons in 2003, it’s the only company Saleh has ever worked for, a testament to both his loyalty and admirable reputation. Beginning as a management trainee in Sharm El Sheikh, Saleh quickly rose through food and beverage positions while jumping on task force opportunities at openings in Mauritius, Beirut, Alexandria and Istanbul. He joined the reopening of Four Seasons Resort Nevis as Assistant Director of Food and Beverage in 2010, and three years later took the same position in Austin for a city hotel experience. In 2015, a promotion to Director of Food and Beverage at Four Seasons Resort Palm Beach drew him to South Florida where he was later promoted to Resort Manager in 2017. A respected and rising leader, Saleh was chosen to lead the way at Four Seasons Hotel and Residences Fort Lauderdale as its opening General Manager.

Saleh’s creative side and collaborative spirit are among his exceptional hotelier qualities, driving his ability to partner with the property’s global visionaries as well as build his preopening team and create experiences property-wide, from Fort Lauderdale’s best ocean-view dining to the city’s most prestigious beachfront setting for meetings and events.

“Our Four Seasons team is vibrant and dynamic – matching the energy you feel here in Fort Lauderdale,” adds Saleh. “We’re channeling that spirit into all the unique experiences we are designing for our guests, residents and locals.”

Anticipated to open in late 2021, discover a modern reflection of the classic yacht club lifestyle as Four Seasons brings an inspiring sense of possibility to this next-generation coastal city. A prime beachfront address with unrivalled style and service, Four Seasons presents 189 accommodations, including 19 suites and 41 Hotel Residences – all with Atlantic Ocean or Intracoastal views. Relax in the Spa or rise above to the third-floor Ocean Terrace for dining and lounging beside two horizon-edge pools. Moments away, experience the city’s best shops, restaurants, marinas and entertainment – surrounding one with the youthful spirit and energy of the South Florida Riviera.