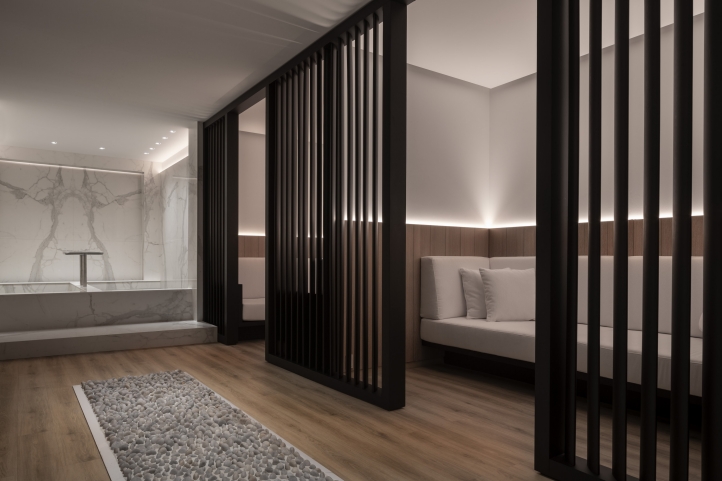 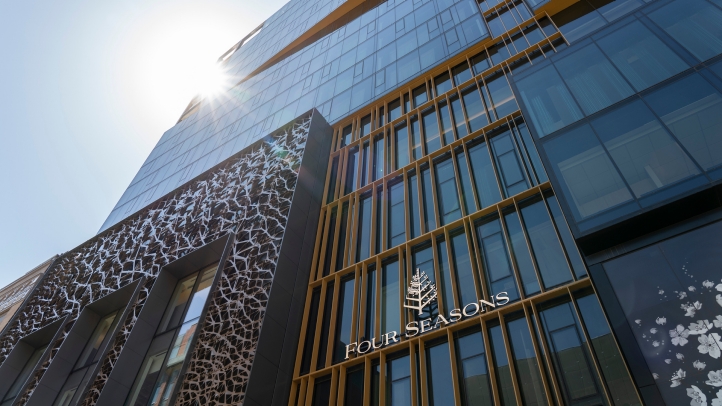 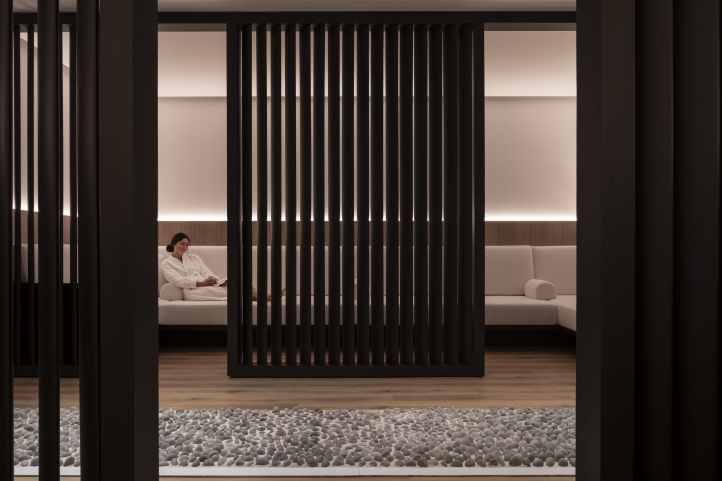 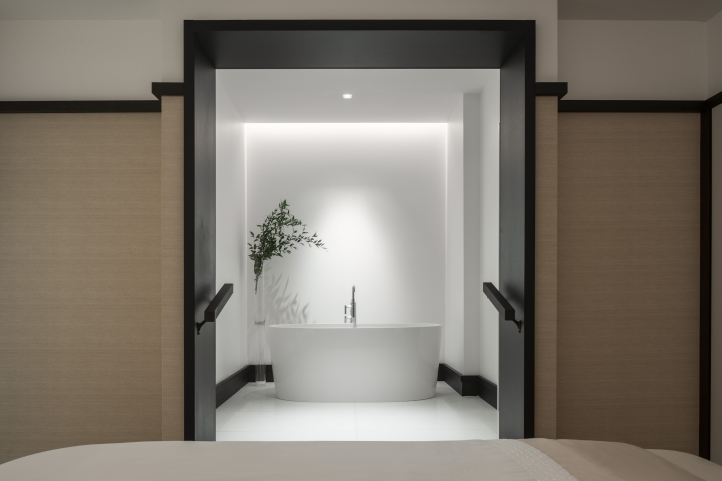 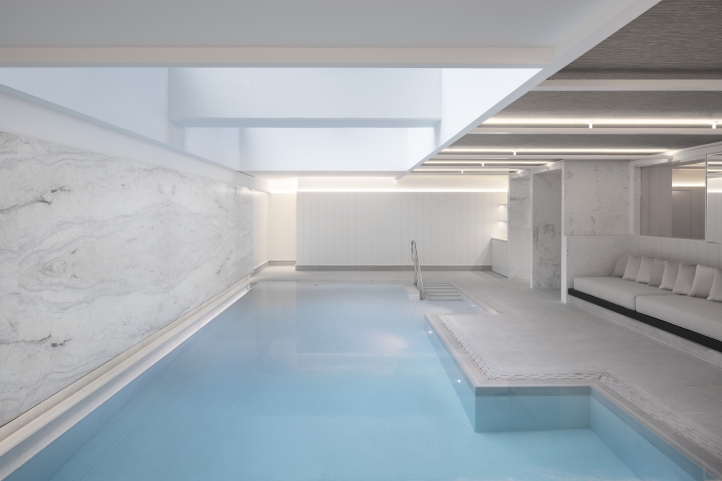 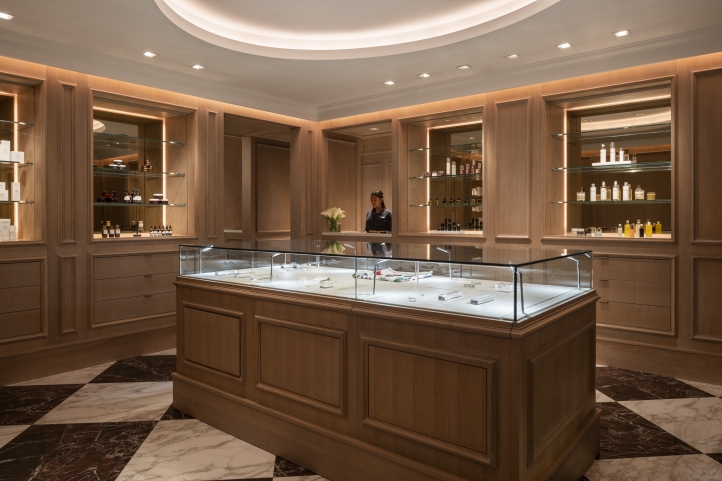 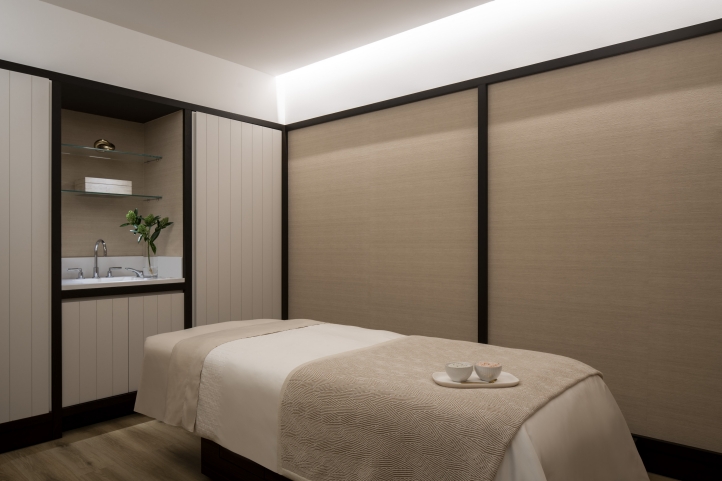 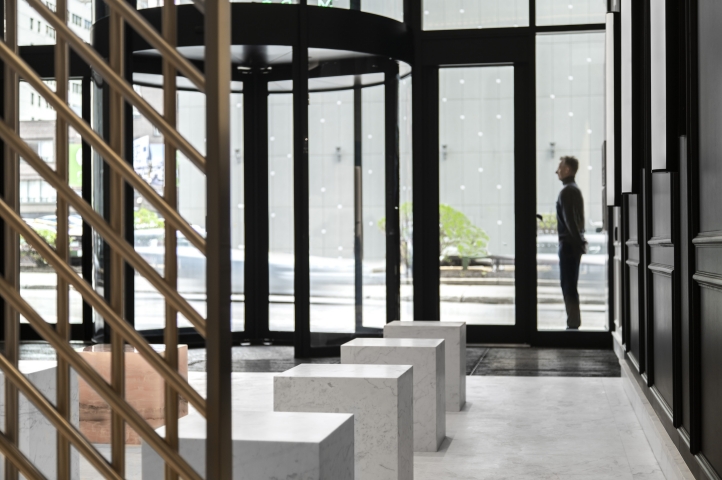 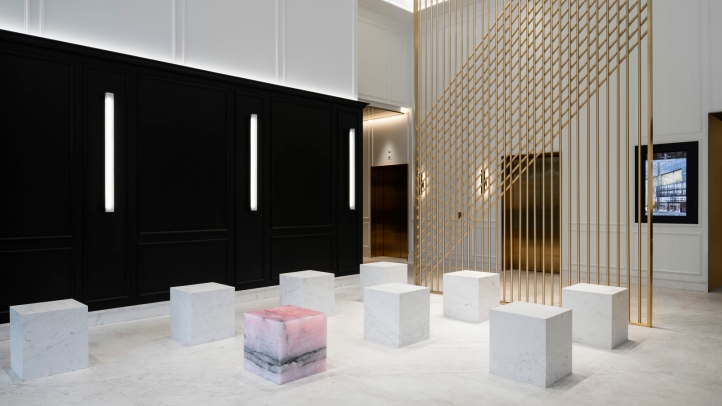 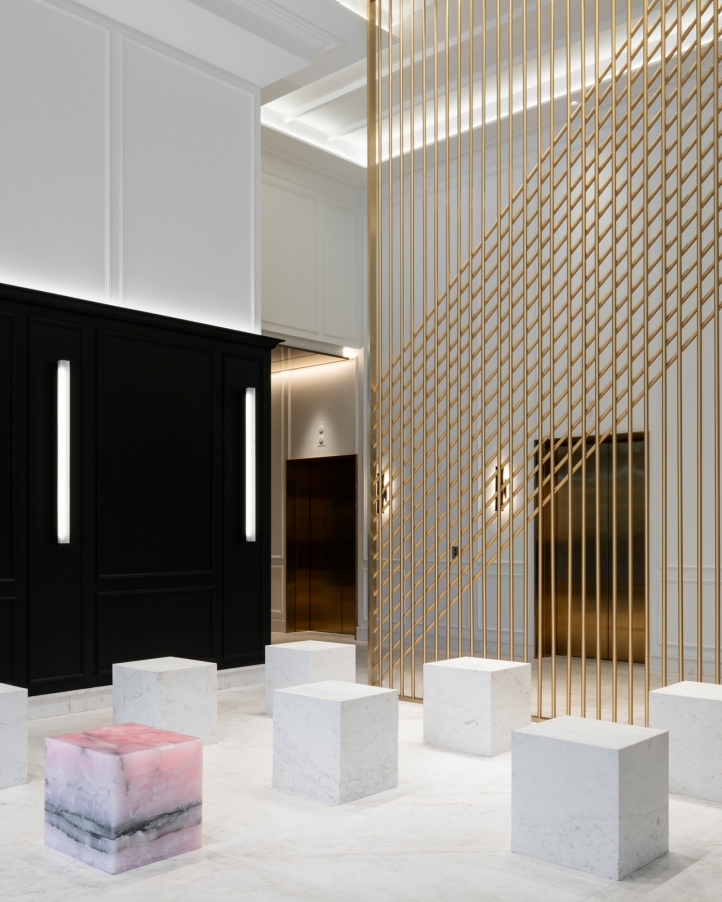 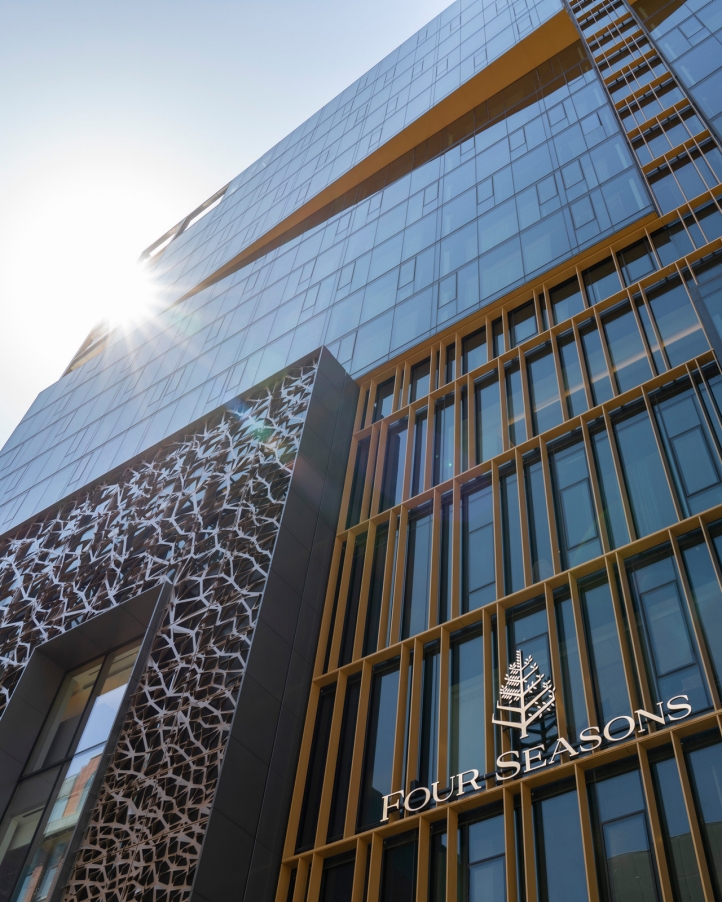 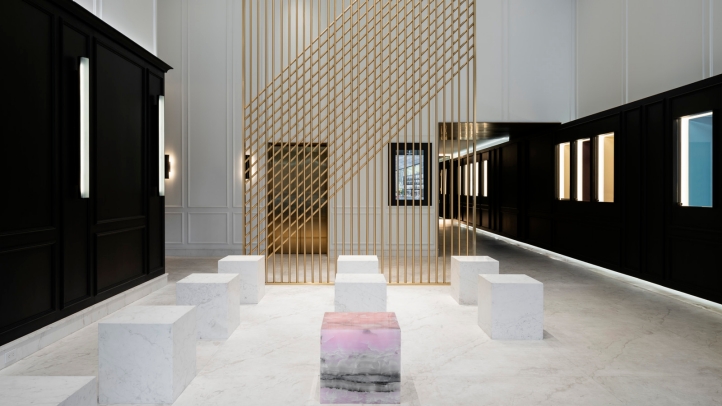 Spa Four Seasons Montreal has earned an unmatched reputation for intuitive hospitality, expertise, guest recognition and personalised service with a caring, human touch. Located in the heart of downtown’s bustling Golden Square Mile, the Spa is an exclusive and intimate haven, where every detail has been conceived to help guests disconnect, de-stress and be transported into a world of peace and serenity. Its customised treatments stand out for their level of refinement and their use of exclusive products by local and international labels. They include the only Kneipp Hydrotherapy facility with a stone path in Canada, a treatment originally developed as a water cure in the 19th century by German monk Sebastien Kneipp involving a natural reflexology walk over polished stones to massage acupressure points on the foot, and an interplay of hot and cold water on the skin.

“We are extremely proud to receive this prestigious award in our opening year. A mere one percent of Forbes Travel Guide rated spas can attest to being a new Five-Star entry in 2020,” states David Wilkie, General Manager of Four Seasons Hotel Montreal. “The achievement is a remarkable testament to the dedication and exceptional level of service provided by our team to Four Seasons travellers and Montrealers alike. We are delighted that this recognition will contribute to Montreal’s emergence and growth as a global luxury destination.”

Designed with the lifestyle of its discerning guests in mind, Spa Four Seasons Montreal is a cocoon of wellbeing. Its eight luxurious treatment rooms showcase raffia walls and whitewashed wood panels and a VIP suite for couples with its own private entrance. Soothing soft colours, organic materials, oasis waterfalls, and beckoning furniture enrich its main environment. Its distinct pre and post-treatments areas include an interior sky-lit swimming pool and a modern steam room and sauna space.

Forbes Travel Guide is the only global rating system for luxury hotels, restaurants and spas. Its anonymous professional inspectors evaluate properties based on up to 900 objective standards, with an emphasis on exceptional service, to help travellers select the world’s best luxury experiences. The only way to get a Five-Star, Four-Star or Recommended rating is by earning it through the independent inspection process.