Acclaimed musician will offer a mele workshop, a step-by-step guide to song writing 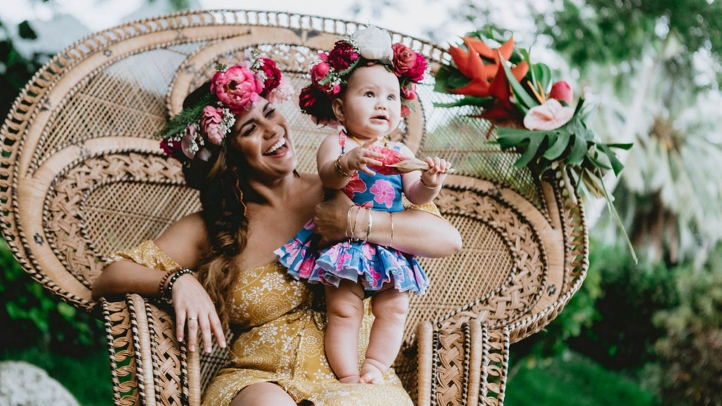 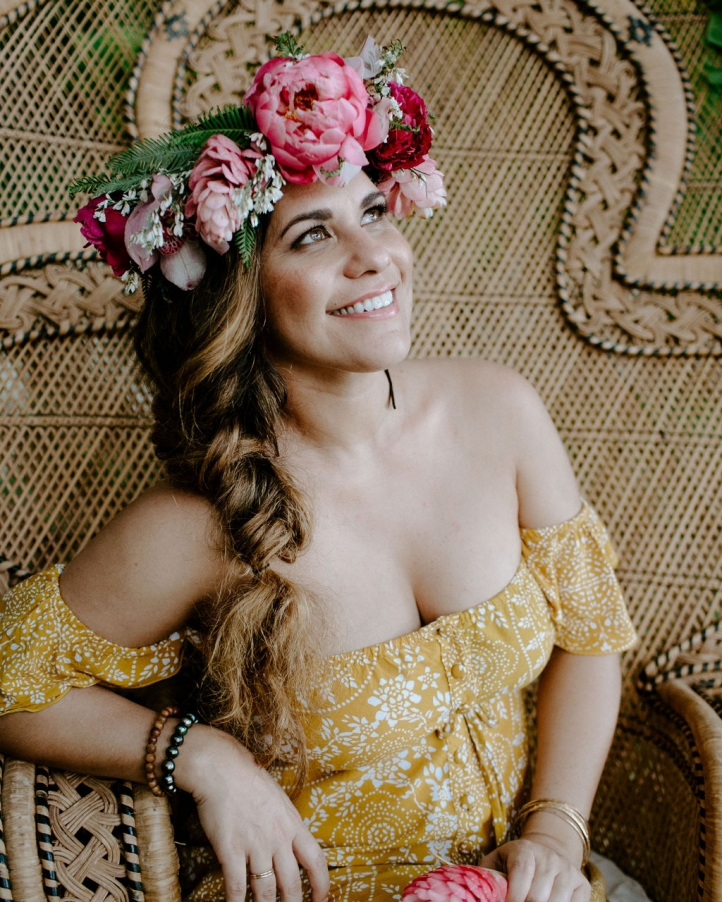 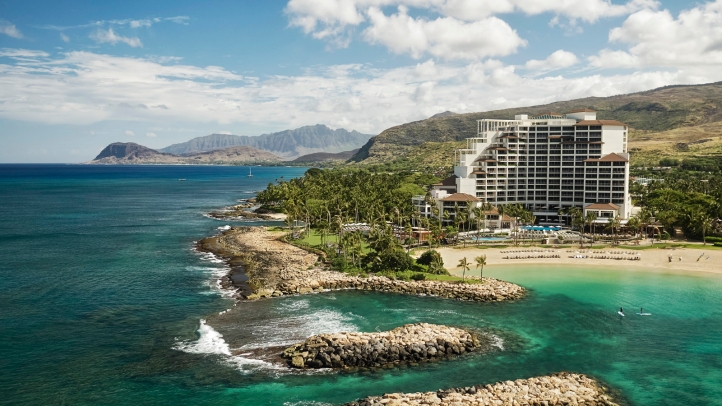 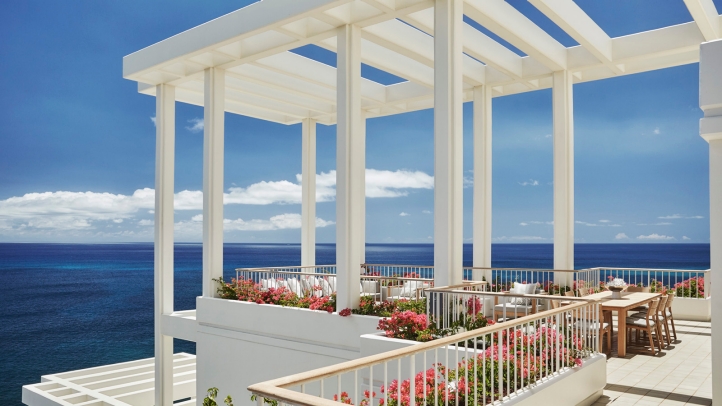 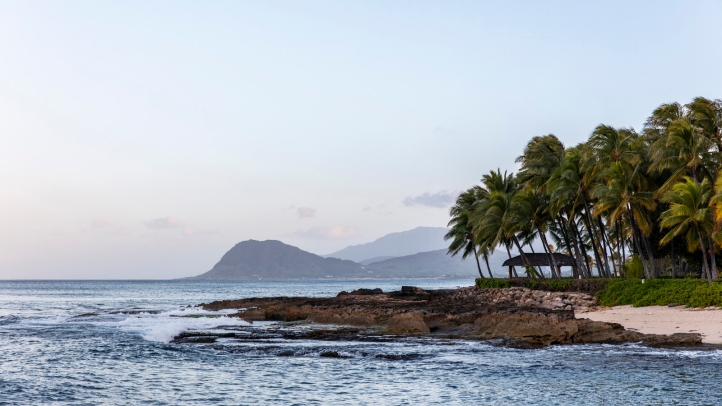 Four Seasons Resort Oahu at Ko Olina announces a virtual song writing masterclass in collaboration with Grammy-nominated producer and singer-songwriter Kimié Miner for the Resort’s weekly series, The Coconut Wire. The mele (song writing) workshop will offer a glimpse into Kimie’s inspiring and in-depth song writing process.  The session will include an introduction to the art and craftmanship of song writing, from sparking creativity to creating the melodic storyline. Kimie’s Mele Masterclass will be held Friday, June 26, 2020 from 12:00 noon to 1:00 pm HST on the Resort’s Facebook Live and Instagram Live.

“We are honoured to have Kimié join us for The Coconut Wire to share her knowledge and passion for Hawaiian music with our guests,” says Charlie Parker, General Manager of Four Seasons Resort Oahu at Ko Olina. “Through her artistic song writing ability and award-winning albums, she continues to perpetuate the Hawaiian culture and connect with audiences worldwide.”

As an internationally acclaimed musician, Miner is a Grammy-nominated producer, singer-songwriter, recording artist, music publisher and owner of Haku Collective - a full-service music, audio, and talent production group.  Born and raised in Hawaii, the Hawaiian artist has written and co-produced four albums including To the Sea, which received a Nā Hōkū Hanohano award for Contemporary Album of the Year; Proud as the Sun; and most recently, Hawaiian Lullaby.  In 2018, she won Female Vocalist of the Year and Song of the Year for her song Bamboo at the Nā Hōkū Hanohano Awards. In 2018, she also won Female Artist of the Year at the Island Music Awards.

The Coconut Wire series echoes the Resort’s current programming that guests can experience – either through activity-based workshops or revelling in the master techniques.  Miner’s exclusive Mele Masterclass is offered to guests of all ages.  Through Miner’s engaging and hands-on approach, guests are invited to learn to learn a Hawaiian lullaby or create an original song with her.

To learn more or to join a workshop session, visit Four Seasons Resort Oahu Facebook Calendar of Events page.  To make a reservation at the Resort, call 1 800 819 5053 or book online. 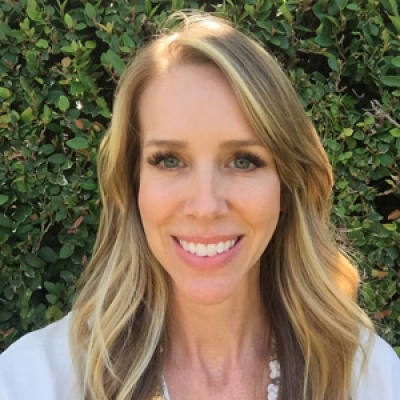