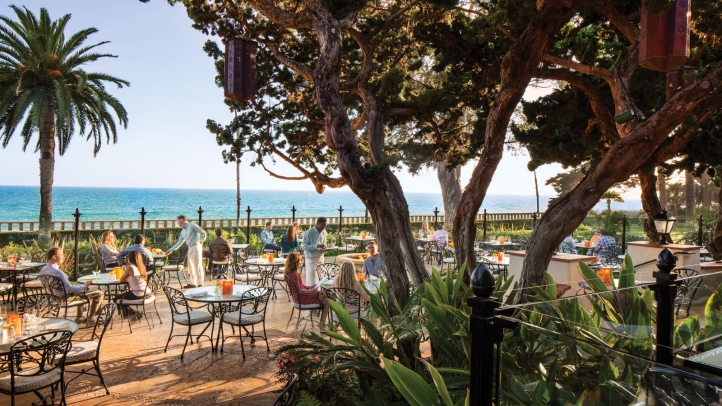 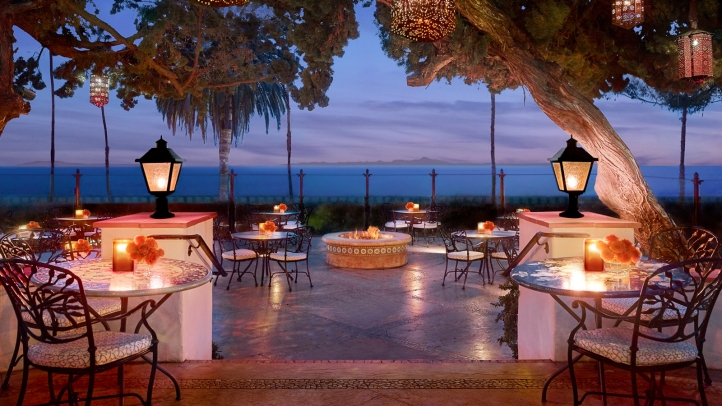 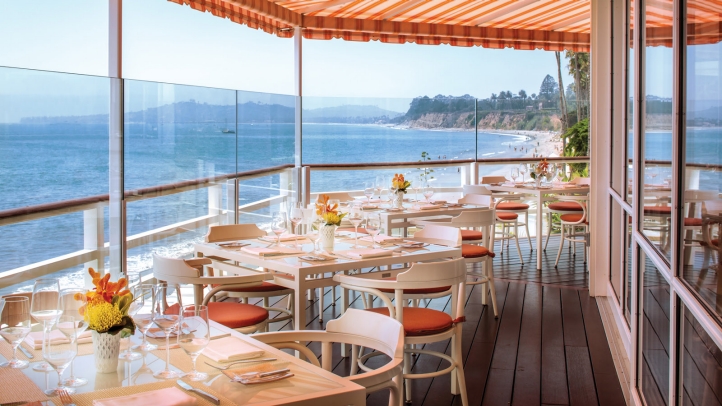 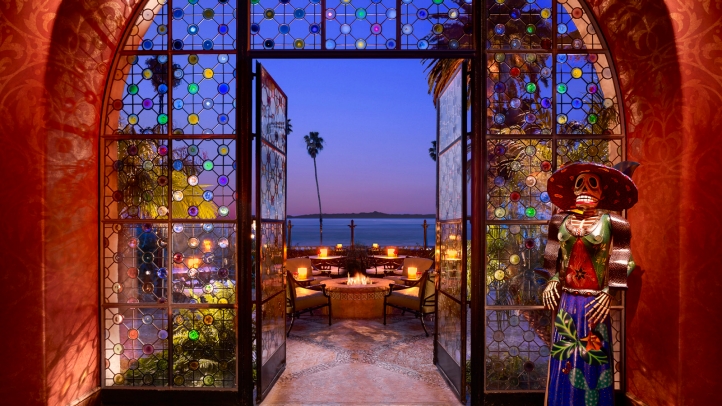 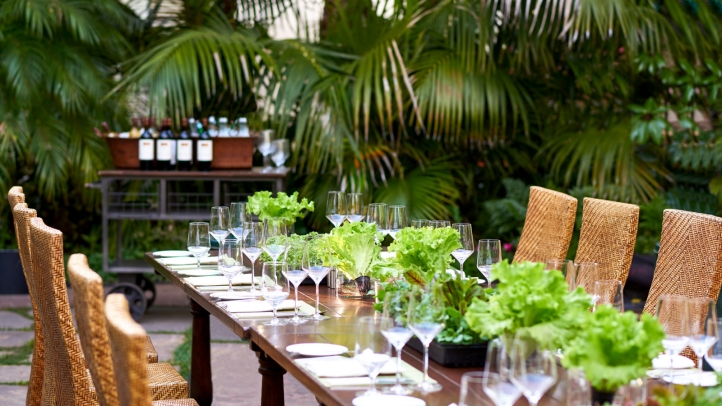 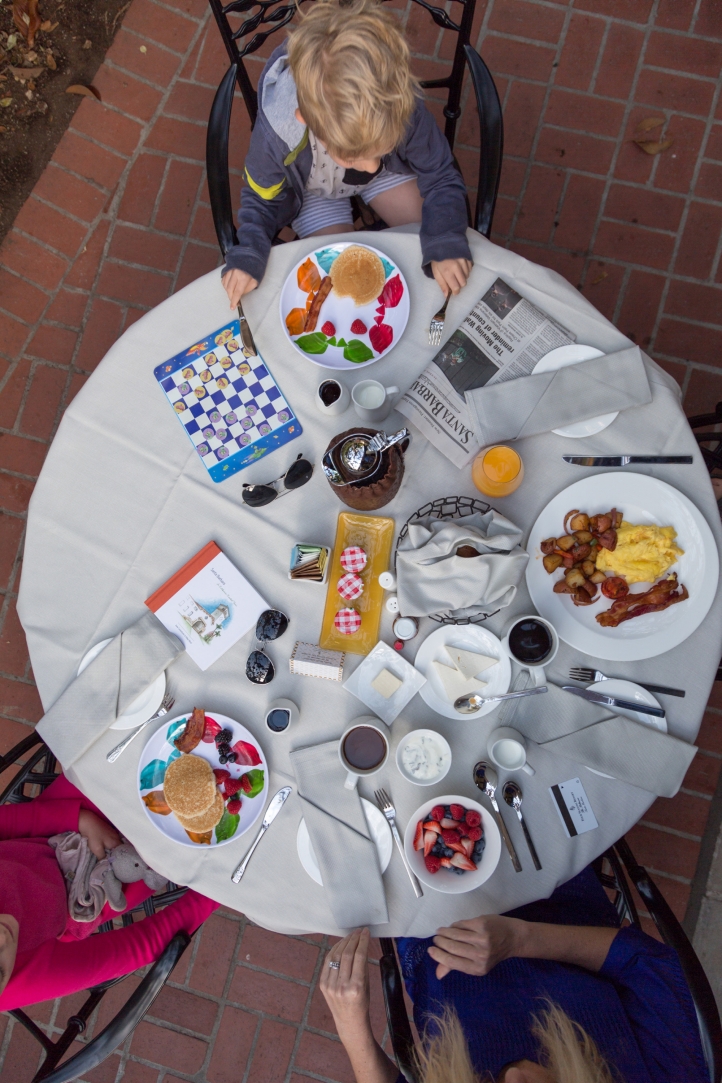 Chef Michael Patria brings more than two decades of culinary experience to Four Seasons Resort The Biltmore Santa Barbara this fall. Patria has an impressive resume that showcases a myriad of culinary experiences in a list of impressive establishments. Patria joins the Resort from his recent position as Executive Chef at Four Seasons Hotel Atlanta, where he led a team of more than 32 culinarians for the past 2.5 years. His inventive spirit was put to good use at the Hotel, building upon the menus of Park 75 and Bar Margot while maintaining and elevating the Five Star, Five Diamond status of the Hotel. In Santa Barbara, Patria is a welcome addition to the Resort’s seasoned culinary team.

Prior to joining Four Seasons Hotels & Resorts, Chef Patria honed his talent through positions in the kitchens of the The Buckhead Diner, The Ritz-Carlton Hotel San Francisco, SOHO Steakhouse, Alon’s Bakery and Market and Peasant Bistro. Immediately prior to joining Four Seasons Hotel Atlanta, Chef Patria was with Fifth Group Restaurants’ Ecco, where he served three years as restaurant chef and two years as the executive chef. He is thrilled to return to California where he has the opportunity to work with a diverse and hardworking team of culinary experts.

“My philosophy on cooking is simple: put a modern spin on classic techniques and, most importantly, have fun with it,” says Chef Michael Patria. “I thrive on the collaboration that is possible in a large, multi-faceted hotel kitchen and in an emerging food scene such as Santa Barbara’s. I draw inspiration not only from my eclectic culinary upbringing but from browsing local farmer’s markets and sitting down to talk about food with other chefs in the area.”

During his time at Four Seasons Hotel Atlanta, Patria led an overhaul of all menus in the hotel, created a bi-annual seasonal menu for both in-room dining and banquets; introduced a house made pasta initiative; laid the groundwork for a house made charcuterie plan, was instrumental in starting an employee health and wellness initiative through the staff cafeteria and was a key driver in the success of the newly renovated Bar Margot.

As Executive Chef of Four Seasons Resort The Biltmore Santa Barbara, Patria will oversee all culinary aspects for the Resort including menu development for Ty Lounge, Bella Vista Restaurant, Tydes Restaurant, Coral Cafe, in-room dining; customised menus for private parties and special guests; and events, meetings and banquets. With a seasoned team in place, Chef Patria is looking forward to sourcing local ingredients from farmers and specialty purveyors in Santa Barbara, known for its bounty of fresh seasonal ingredients. 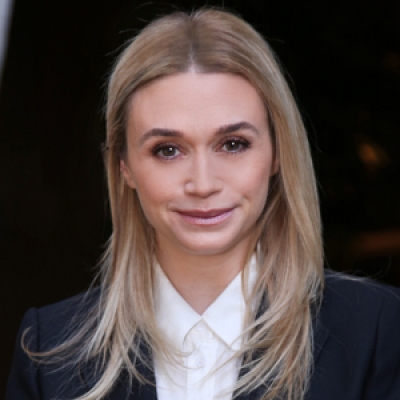