For the sixth year in a row, Four Seasons Hotel Denver is honoured to receive a Five Diamond designation by the AAA Diamond Program, which evaluates hotels based on overall quality, range of facilities, and levels of hospitality offered. Part of an exclusive group, Four Seasons Hotel Denver is one of just 119 hotels across the United States, Canada, Mexico and the Caribbean to earn the distinguishing award, representing 0.4 percent of the nearly 27,000 hotels to make the AAA Diamond list. Recipients of the AAA Five Diamond designation are noted for their world-class luxury, amenities and indulgence.

In addition to the Five Diamond designation, Four Seasons Hotel Denver earned two “Inspectors BEST OF” awards for Housekeeping, given to the top 25 percent of all hotels based on cleanliness and condition; and Social Scene, highlighting EDGE Bar as a “stylish and comfortable” lounge for those who want to “see and be seen.”

“We’re thrilled to once again receive the Five Diamond designation by AAA,” says Thierry Kennel, Regional Vice President and General Manager of Four Seasons Hotel Denver. “All credit is given to our incredible team of hospitality professionals. Without their dedicated service and passion, we would not continue to earn these tremendous recognitions year after year.”

For more than 80 years, AAA’s professional inspectors have conducted comprehensive in-person property evaluations guided by AAA member priorities. This January, a contemporised version of the Diamond Program was announced to meet the modernised needs of today’s travellers. 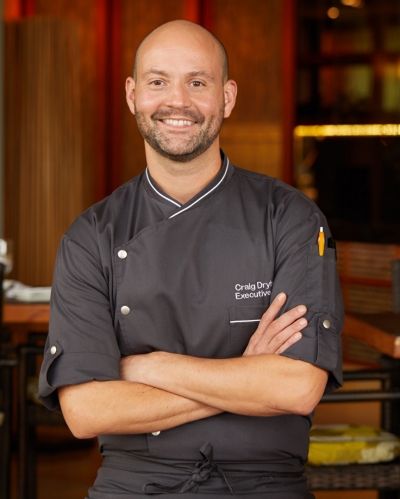 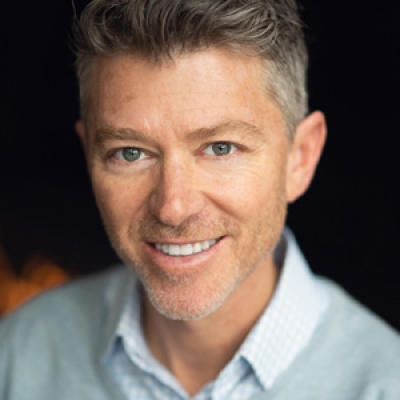