The Hotel as Art Gallery

Interiors are inspired by the area’s natural beauty, and warm earth tones, richly grained woods and stone are enhanced by paintings and sculpture by contemporary Colorado artists
Download this image Download all images

Guest of Four Seasons Hotel Denver may imagine they’ve stepped into an art gallery rather than a hotel as they walk among close to 1,200 pieces displayed in public spaces, corridors and guest rooms. A wide variety of media is showcased, from glass, stone and bronze sculptures to oil paintings, pastels, photography and more.

What unites the collection into one cohesive story is that nearly all its pieces are created by Colorado artists. Guests will be greeted by Will Clift’s wood piece at the reception desk, while Wayne Salge’s Gallatin, a large bronze horse, welcomes guests to the lounge area. Denverite Jeffrey Keith, who works with oils on linen and mylar, has several pieces in the restaurant and bar, and Tania Dibbs, who is based in Aspen, also has a large mixed media work in the restaurant. Several artists represented by the nearby Robischon Gallery are on display, including Trine Bumiller and Ana Maria Hernando. Four Seasons Hotel Denver is also presenting up-and-coming artists, such as Vanessa Clarke, whose stone sculptures are starting to attract attention among art lovers. 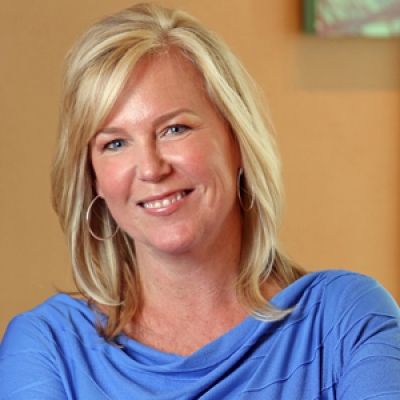