Four Seasons Hotel Doha announces the appointment of Joris Quintelier as Director of Food & Beverage. A true Four Seasons success story, Quintelier has spent more than a decade working in various positions in food and beverage and now takes the helm of the division at Four Seasons Hotel Doha at an exciting time with its debut of new restaurants, including a new iconic concept by Jean-Georges, and as the Hotel gears up to welcome guests from around the globe for the 2022 FIFA World Cup.

“It is always a pleasure to embrace someone as gifted as Joris at Four Seasons Hotel Doha,” says General Manager Shadi Suleman. “His positive attitude and experience make him a valuable asset to the team and will help us to elevate our food and beverage experience on property.”

Born and raised in Belgium, Quintelier discovered his love of hospitality from his childhood. “Growing up, I was always fascinated by the hospitality environment and in particular, the food and beverage sector,” says Quintelier. “Working at Four Seasons has deepened my passion and now at the ever-evolving Four Seasons Hotel Doha, I am excited to be part of the many new projects taking place in the property.”

Quintelier’s commitment to the art of hospitality has been at the heart of many Four Seasons properties across the world. His vast and diverse experience, along with his academic knowledge of the industry, will be a remarkable contribution to the unique style of Four Seasons Hotel Doha. 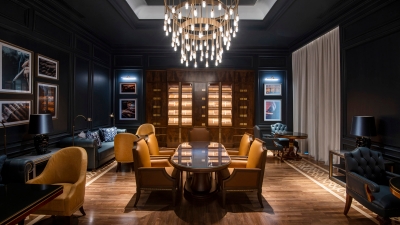 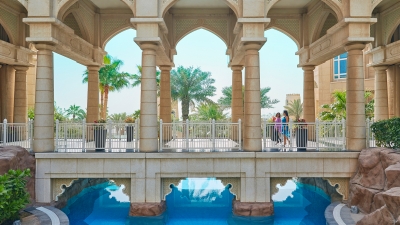 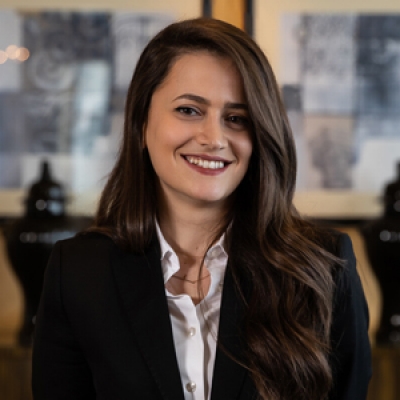