Hotel Dubai International Financial Centre and Resort Dubai at Jumeirah Beach are delighted to embrace the pioneering new Dubai Font, which will now be printed on all welcome cards and menus at the properties. The introduction of the new font to the Hotels will give guests an increased sense of place when they arrive in one of the most innovative destinations in the world!

Breaking yet another record, Dubai partners with Microsoft to become the first city to launch its own customised font. This marks the first time that a font is created by a city, and it is not surprising that Dubai is the city to take the lead. Already holding the record for the world’s tallest building, the biggest mall, the largest fireworks display, the longest graffiti scroll and the tallest hotel, Dubai continues to impress with exceptional accomplishments. Already at the forefront of digital, the launch of the Dubai Font is part of the continuous efforts of the Executive Council for Dubai to be ranked number one in the digital world.

Created in conjunction with the software giant, the aim was to capture the essence of Dubai and make the font legible while reflecting the city’s openness to other cultures. The UAE Crown Prince Hamdan bin Mohammed al-Maktoum, who officially revealed the Dubai Font, is now urging government institutions to use the new font in all official correspondence. The Dubai Font is pre-installed in Microsoft Office 365 and is available to more than 100 million users in 180 countries, in 23 languages across both Latin and Arabic typefaces. Hotels Dubai can’t wait to give the new typography a tap! 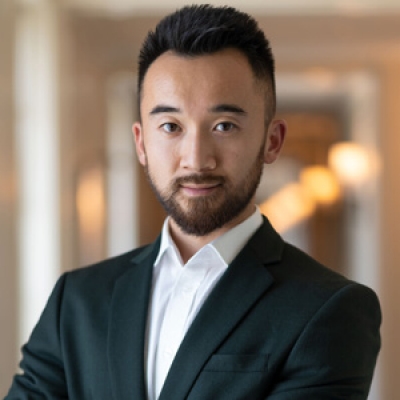