“I feel incredibly honoured to receive this award and share it with my team. To be recognised by the association of the world’s best pastry chefs is something I deeply treasure. We apply our creativity, meticulousness and attention to detail daily, not for awards but for the love of pastry. This is the sweetest reward for my team’s efforts and mine. We feel on top of the world!” says Nicolas Lambert, Senior Executive Pastry Chef, Four Seasons Dubai.

Relais Desserts for the past 35 years has been elevating French haute pâtisserie by bringing together the world’s elite pastry artists. The association is composed of around 100 chefs from 19 countries. Akin to Michelin stars for pastry chefs, acceptance into Relais Desserts is an achievement in itself with a rigorous recruitment process, requiring two existing members to vouch for applicants, who then have to undergo detailed peer assessments. The annual Prix d’Excellence are the association’s highest honours, with only six awards handed out in 2021. 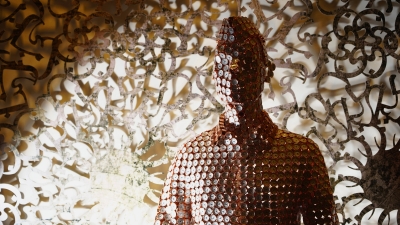 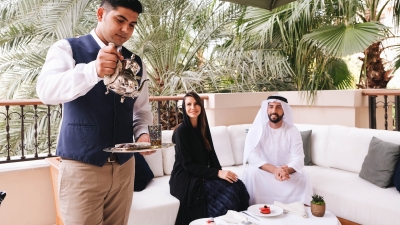 November 23, 2021, Dubai, U.A.E.
Four Seasons Dubai Celebrates the UAE’s Golden Jubilee with a Decorative Ode to the Seven Emirates and an Engaging Competition 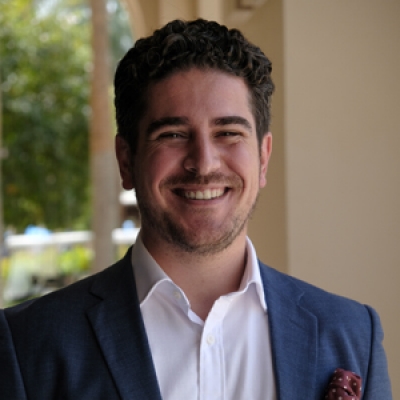