In a year of such uncertainity, charity has never been more important and the team at Four Seasons Hotel Hampshire is delighted to announce that this year its annual Spa Members’ Ball  raised GBP 16,850 for Cancer Research UK and the Brain Tumour Trust Charity.

Each year, Four Seasons Hotel Hampshire host a special ball for its Spa Members, with live entertainment, dinner and a luxury charity auction.  This year the theme of the ball was the forest, seeing the Hotel’s recently refurbished event spaces transform into a wildlife wonderland.

To ensure the best possible lots in event’s luxury auction, Four Seasons Hotel Hampshire joined forces with Four Seasons properties from around the world, with prizes including:

Four Seasons Hotel Hampshire Membership Supervisor Laura Sharrod explains, “The Members Ball is wonderful celebration of our members while also raising money for magnificent causes.  It’s great to see how much we raise each year and the positive impact the funds can have.”

The Brain Tumour Charity is the world's leading brain tumour charity and the largest dedicated funder of research into brain tumours globally. Committed to saving and improving lives, they’re moving further, faster to help every single person affected by a brain tumour. They're set on finding new treatments, offering the highest level of support and driving urgent change.

Cancer Research UK is the world's leading independent charity dedicated to cancer research. They carry out scientific research to help prevent, diagnose and treat cancer. Cancer Research UK has discovered new ways to beat cancer that together have saved hundreds of thousands of lives across the world.

November 3, 2020, Hampshire, England
Experience a Christmas Like No Other with Four Seasons Hotel Hampshire 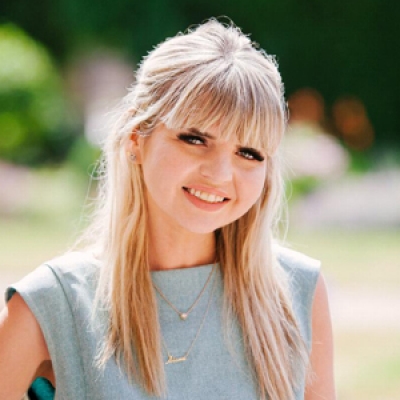