This September, join award-winning Chef Paulo Airaudo on the next step of his culinary adventure at his new Asian flagship restaurant Noi, in the prestigious Four Seasons Hotel Hong Kong. Meaning “we” or “us” in Italian, Noi is a contemporary Italian concept where Chef Paulo has personally curated every detail, sharing the best of what he has learned and experienced while injecting some fun into fine dining.

Chef Paulo has the Midas touch - his creativity and commitment to providing diners with the best ingredients, dishes, and service has turned his ventures into successes time after time. Having trained in some of the world’s best restaurants, Chef Paulo’s cuisine speaks for itself: both his first restaurant, La Bottega in Geneva, and his daughter’s namesake restaurant, Amelia, were awarded a Michelin star less than six months after opening. He made history with Amelia in 2021, becoming the first foreign chef to be awarded two Michelin stars in the Basque gastronomic region, and he was recognised for his role in evolving modern European cuisine with the Jeunes Restaurateurs Innovation Award in 2019. Though Chef Paulo is at the top of his game, he does not rest on his laurels, and is currently operating ten dining concepts around the world. It is this wealth of experience that he is taking with him to Noi, showcasing the evolution of his personal culinary journey and his dedication to providing only the best for his customers.

Get to Know Chef Paulo

Noi’s seasonal tasting menu not only takes guests on a journey through the restaurant, but also Chef Paulo’s culinary experiences, starting from his childhood. At the heart of his cuisine are the Italian traditions he grew up with, along with experimentations of taste, scents, and cooking methods and techniques to create unique and unexpected dishes drawn from his ongoing culinary journey.

Nothing is more important than serving his guests the best of the best, so he sources high-quality, seasonal produce from small suppliers and artisans around the world, and turns each ingredient into a tribute to the farmers and the natural habitats they have come from. Guests are sure to discover something new at each visit as Chef Paulo explores a new world of ingredients to be used in Asia. Furthermore, as a wine connoisseur, the tasting menu will be paired with a list of dedicated wines hand-picked by Chef Paulo himself.

Putting the Fun in Fine Dining

Noi sets itself apart from the usual stiff and intimidating fine dining restaurants in the city with a laid-back atmosphere. Designed by the award-winning ab concept team to reflect Chef Paulo’s Italian cuisine and his appreciation of art, the interiors are intimate yet playful, adorned with decor picked up by Chef Paulo on his travels alongside pop art references to his tattoos and favourite films and video games. To complete the fun and personal dining experience, Chef Paulo has also curated a playlist of his favourite tunes inspired by his 80s and 90s upbringing.

This September, get up close and personal with Chef Paulo as he shares the best of what he has learned and experienced at Noi, and be among the first in the world to experience the next step of his culinary journey. 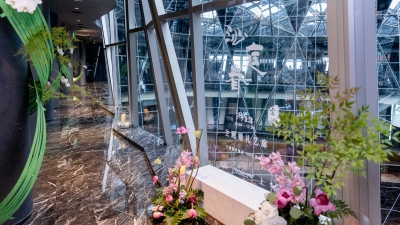 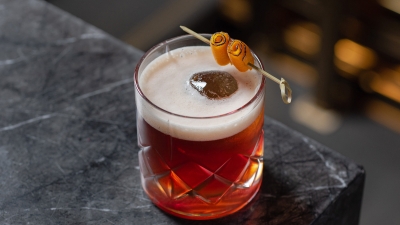 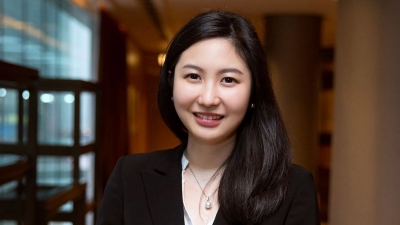