The House of Krigler opened its ninth luxury boutique - this time in The Bayou City’s luxury Four Seasons Hotel Houston.

“I am excited to announce the opening of Krigler in the lobby of Four Seasons Hotel Houston, Houston’s downtown destination. This unique partnership with the Krigler team allowed us to welcome the very first Krigler perfume store to Texas,” says Tom Segesta, General Manager of Four Seasons Hotel Houston. “We are looking forward to bringing this memorable and unique shopping experience to our guests and to all of Houston.”

“Krigler has so many clients in Houston,” says Ben Krigler, current head of the family fragrance house. “We’ve had a loyal client base there since the 1950s and have created a number of bespoke fragrances for Houstonians. So, opening a store there feels like we’re visiting family.”

Four Seasons Hotel Houston, which opened in 1982, pays homage to the its home state of Texas with its use of rich, warm dark oak wood, rich saddle leather, and antique brass details. The inclusive space boasts, all fully renovated, 289 guest rooms, 115 suites, and 64 residences - as well as a full-service spa, fitness facilities, an outdoor resort-style pool, and two restaurants from restauranteur Richard Sandoval, including the newly opened Toro Toro Pan-Latin Steakhouse. Set in the heart of downtown Houston, Four Seasons is located just steps from the city’s top attractions and within a quick drive of must-see spots, including the Rothko Chapel. “As a child, I dreamed of seeing the Rothko Chapel, which I’d learned about at an exhibition in Paris,” recalls Krigler. “So, on my first visit to Houston, I headed straight there and discovered some of the best collections of American decorative art and furniture. What an inspiration! Houston is truly one of the US’s top cultural destinations.”

About the House of Krigler

Albert Krigler, a Berlin-born chemist, created his first scent, Pleasure Gardenia 79, in 1879 for his French fiancée. Enamoured by the art of scent creation, Krigler opened a perfumery in 1904 in St. Petersburg, Russia, and began to create a collection of exclusive fragrances. He moved his perfumery to Berlin briefly, then settled in the South of France in 1909. Along the way, Krigler gained acclaim and high-profile clients, including members of the royal family and European cinema stars. By the 1930s, Krigler perfumes were being sold at The Plaza Hotel in New York City, and by the mid-20th century, American clients included Audrey Hepburn, Grace Kelly and F. Scott Fitzgerald. A few of the House of Krigler’s most notable blends include America One 31 and Lovely Patchouli 55, said to have been the favourites of John and Jackie Kennedy, respectively, as well as English Promenade 19, reportedly the signature scent of Audrey Hepburn. Today, the fragrance house is run by Ben Krigler, Albert’s great-great grandson, and Krigler perfumes may be found online as well as locations including Four Seasons Hotel Los Angeles at Beverly Hills and Four Seasons Resort Palm Beach. 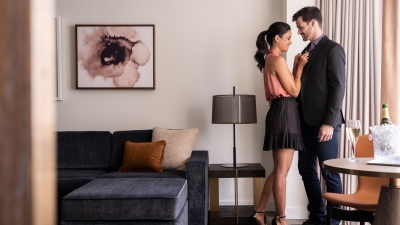 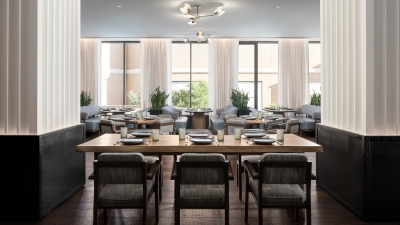 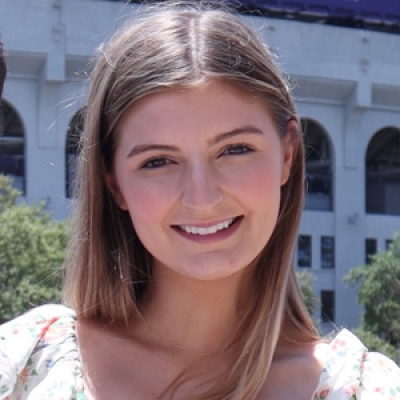