A legacy to the Four Seasons Resort Hawaii collection, Parker worked for three years as General Manager of Four Seasons Resort Oahu at Ko Olina. He then became General Manager of Four Seasons Resort Hualalai – the only Five-Star, Five-Diamond Resort on Hawaii Island – in December 2020 and has since led theRresort through the debut of its substantial USD 100+ million Resort-wide renovation. The first of this scope since the Resort’s opening more than 25 years ago, the transformation comprised the enhancement of all guest rooms and suites; introduced a new, elevated infinity pool and lounge deck at King’s Pond, Hualalai’s famed 1.8-million-gallon (8,000 cubic metre) swimmable aquarium; the introduction of the Kumu Kai Marine Center; a transformation of the signature Hualalai Golf Course; the launch of the Hualalai Golf Hale, a 3,000 square-foot (280 square metre) instruction, practice and entertainment facility and the only facility of its kind in Hawaii; and a full remodel of theRresort’s top three villas - Hawai’i Loa, Makaloa, and Ho’onanea.

“The Four Seasons Resort Hawaii collection offers an incredible, rich culture that embodies the unique spirit of Hawaii,” says Parker. “I look forward to continuing my leadership at Four Seasons Resort Hualalai during such an exciting time for the Resort, expanding my responsibilities to Four Seasons Resort Maui at Wailea, and creating a sense of community and ‘ohana (family) between guests and employees alike at both properties.”

Four Seasons Resort Maui is a legendary Forbes Five-Star resort nestled on 15 acres (6 hectares) of the breath-taking Wailea Coast. The 383-room oceanfront property, world-renowned for its comfortable opulence, impeccable service, and luxurious amenities, is known for its innovative programming such as the Resort’s Unforgettable Experiences, a highly customizable series of once-in-a-lifetime adventures that connect guests to the most interesting places and characters on Maui. Having recently launched a revitalized health optimization program in collaboration with Next|Health, the Resort on Maui is also home to one of the nation's top-rated spas committed to wellness and three of Hawaii's most acclaimed restaurants - Ferraro's Bar e Ristorante, Spago Maui and DUO Steak and Seafood.

During his free time, Parker enjoys spending time with his wife and son exploring and discovering the culture of Hawaii Island, and playing golf, tennis, and watersports including scuba diving and surfing. 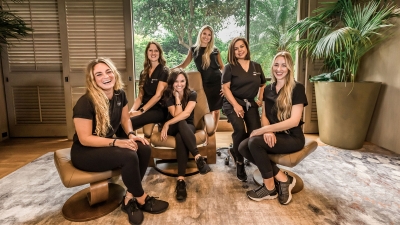 May 4, 2022, Hawaii, Maui, U.S.A.
A New Wave of Next|Health Wellness Lands on the Shores of Four Seasons Resort Maui 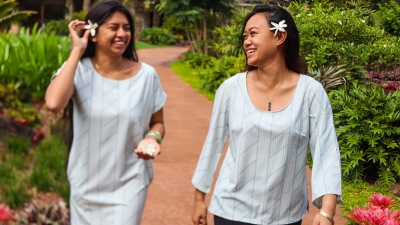 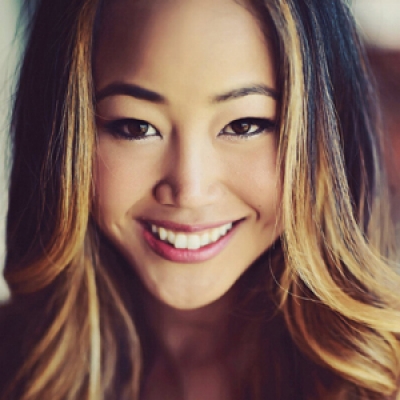