A fusion of age-old glories and a cool, contemporary 21st-century culture, Istanbul is the last stop in Europe and the first stop in Asia. Guests of Hotel Istanbul at Sultanahmet in the Old Town and Hotel Istanbul at the Bosphorus have the chance to travel in time by visiting below sites just steps away from each other. 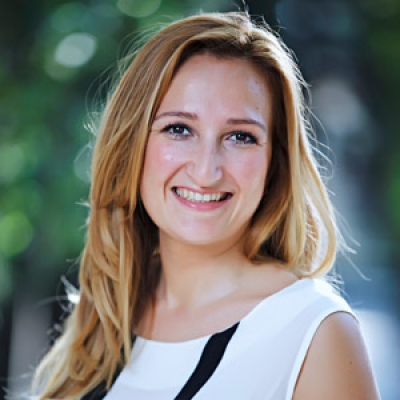