Reinventing the idea of bartending, Sufian spends hours each week in the kitchen creating unusual – and otherwise unavailable – flavours for guests to discover at the sophisticated beach club, located on the three mile (nearly five kilometre) Jimbaran Beach and operated by Four Seasons as an independent destination.

At first bemused and later impressed, Sundara’s chefs have made space for Sufian’s specialised equipment and precise temperature-controlled processes as he slow cooks liqueurs, simmers marmalade and makes a variety of home infusions. Most ingredients are locally-sourced including fresh botanicals, fruits and herbs from the Resort’s seven and a half acres (three hectares) of on-site gardens.

New house-made products include amaro, ginger beer and falernum, secang tree bark-infused whisky and banana rum just to name a few. All come to life in Sundara’s Liquid History bar menu to take guests on a journey from ancient times through the Spice Wars and finally Indonesia’s independence, via the distinct flavours of each era.

“A lot of heart goes into every drink as we make as much as possible ourselves to give a modern twist to classic recipes,” says Sufian, a firefighter in his native Singapore before making a dramatic career change 10 years ago. “By getting into the kitchen and creating the base ingredients for our cocktails, we not only boost the variety and quality of flavours available to us but we also minimise wastage. Sustainability is something I’m passionate about and one of the reasons I joined Sundara, as it has been a quiet leader in this area for many years.”

Highlights of the new menu include Zero Waste cocktails such as the slow-cooked Made’s Margarita, which gives the classic base of tequila and lime a zesty lift with house-made tangerine liqueur, tangerine marmalade with andaliman pepper, and smoked salt rim. Anything left over from the bar’s cocktail-making processes – for example the rind or flesh of citrus fruits – goes to the kitchen where Sufian cooks his personal recipes for more than 25 naturally flavoured ingredients.

Sundara is open 11:00 am to 1:00 am daily. There’s a no-reservation policy so arrive early to secure a daybed and soak up the dazzling views, Sufian’s slow-cooked cocktails, innovative cuisine and legendary Four Seasons service. 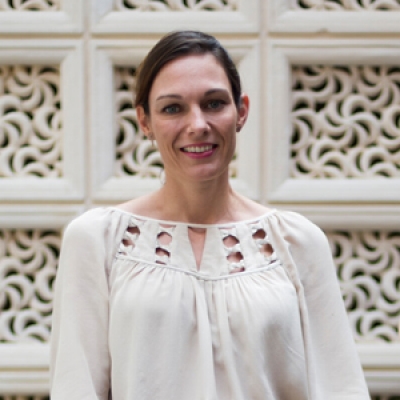