A Flavourful Commemoration of the Rainbow Nation

South Africans are so fond of the braai, a national holiday has been dedicated to their favourite pastime
Johannesburg, South Africa
Download this image Download all images

Originally a Zulu day of remembrance honouring the legacy of legendary leader King Shaka and his unmatched ability to unite the warring people of the Zulu Kingdom, the day is meant to embrace, accept and uphold the diverse cultures of South Africa.

Honouring this holiday by feasting around the fire, it was only a matter of time before Heritage Day became synonymous with South Africa’s favourite pastime, braaing.

At Flames – one of five exciting restaurants at Hotel The Westcliff Johannesburg – it’s braai day everyday!

An outdoor braai area, where meat and fish are cooked to perfection, forms the restaurant’s heart. The urban-casual Flames menu features a smattering of reinterpreted South African classics – think pizzas, hearty stews or the best burger you’ve ever tasted. Flames is all about unpretentious food – made with the finest ingredients. A fixed menu, available all day, will be supplemented by chalkboard specials. “I’ll even be treating diners to some of the favourites I rustle up at home,” Dirk Gieselmann, the Hotel’s Executive Chef says. 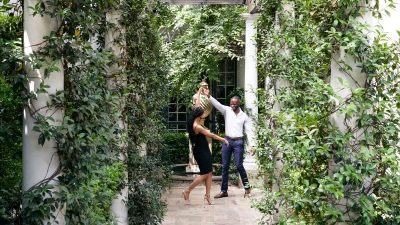 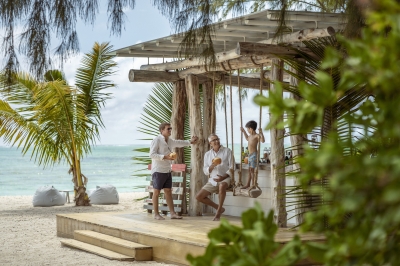