Four Seasons Hotel Kuwait at Burj Alshaya has been named Favourite Hotel in Kuwait in the Condé Nast Traveller Middle East Readers’ Choice Awards. The prestigious accolade was announced to members of the local media and selected social media influencers during a special appreciation event hosted at the Hotel on Monday, December 6, 2021.

Now in its eighth year, the Condé Nast Traveller Middle East Readers’ Choice Awards celebrate the world’s best destinations, hotels, resorts, airlines and cruises across the Middle East and beyond. The winners are selected by the respected publication’s discerning readers, reflecting the special place Four Seasons Hotel Kuwait at Burj Alshaya has earned in the hearts of residents and visitors in Kuwait City.

Didier Jardin, General Manager of Four Seasons Hotel Kuwait at Burj Alshaya, comments: “We are thrilled to receive this prestigious accolade, which underlines our beautiful Hotel’s leading position in Kuwait’s hospitality landscape. I would like to dedicate this award to our exceptional team members, whose commitment to continually elevating the guest experience by delivering unparalleled service remains central to our success. In addition, I am grateful for this opportunity to thank members of the local media and friends of Four Seasons for their ongoing trust and valuable support, which is very much appreciated.”

The group of invited guests gathered at the Hotel’s Sintoho restaurant for the special event on Monday evening, which was held as a show of appreciation for their longstanding support for the iconic Hotel since it first opened its doors to guests in 2017. Key media representatives, influencers and other friends of Four Seasons were presented with a unique silver-plated trophy as a token of appreciation by Jardin, who addressed attendees and expressed his gratitude for their role in establishing the Hotel as Kuwait’s most sought-after hospitality address.

Thierry Papillier, Executive Chef at Four Seasons Hotel Kuwait at Burj Alshaya, adds: “It’s a fantastic honour to achieve this recognition and I am proud of my team’s contribution to the Hotel’s success. We are delighted to share the tastes of Sintoho, which has emerged as the crown jewel of Kuwait City’s culinary scene, with our guests during this evening’s event. Our innovative approach to modern far-eastern cuisine combines with spectacular views and Four Seasons intuitive service to create an unmissable experience for discerning food lovers.”

At Sintoho, Kuwait’s trendsetting gourmet destination, guests embark on an exciting culinary journey through modern far-eastern cuisine. Soaring above the city on the 21st floor of the Hotel, the venue offers exotic flavours and delicious dishes, all impeccably served in a vibrant atmosphere with breath-taking panoramic views over the Kuwaiti capital. Signature flavours originate from the restaurant’s robata grill, sushi counter and teppanyaki station, producing a plethora of ever-popular dishes that combine perfectly into an Asian feast ideal for sharing.

The Favourite Hotel in Kuwait title is the latest in a long line of prestigious industry accolades gathered by Four Seasons Hotel Kuwait at Burj Alshaya. This year, the Hotel was recognized as Kuwait’s Leading Luxury Hotel at the World Travel Awards 2021 and crowned Best Business Hotel in Kuwait at the Business Traveller Middle East Awards 2021. Previously, the property was commended for providing the Best Staycation Experience for two years running at the BBC Good Food Awards Middle East. In addition, the exceptional leisure facilities available to guests earned the title of Best Hotel Swimming Pool in the Middle East at the prestigious Prix Villégiature Awards 2019 in France.

To find out more about Four Seasons Hotel Kuwait at Burj Alshaya or to make a reservation, call +(965) 2200 6000 or email: reservations.kuw@fourseasons.com 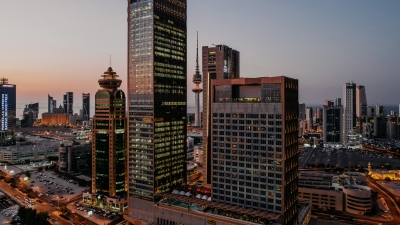 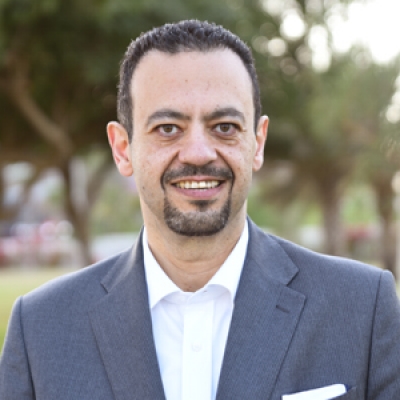