The Kilo Hoku Experience is a new cultural program from Love Lanai, and cultural advisors share ike kupuna (ancestral knowledge) of the celestial sphere as well as guide guests on a tour of the night sky. In the Hawaiian language, kilo may be interpreted as “an observer,” or “to observe,” and hoku may be interpreted as “star.” Lanai is an ideal location to observe the stars, with low levels of atmospheric and light pollution to facilitate stargazing.

“Our Love Lanai team dedicated many hours of learning not only about the operations of the telescope and the skies, but importantly about the history of ancient wayfinding as well as methods of traditional, non-instrument navigation that Native Hawaiians and people of the Pacific utilize today in attempts to retrace the voyages of our past so we can reclaim ancestral knowledge,” shares Four Seasons Resorts Lanai General Manager Alastair McAlpine.  “We look forward to sharing this unique experience to explore the stars, and discover another aspect of Hawaiian culture.”

The Kilo Hoku Experience begins by sharing how indigenous Hawaiians and people of the Pacific utilized the celestial bodies and elements of the natural environment to guide their way on the ocean. It is thought that voyages between Hawaii and the South Pacific occurred as early as 400 AD. A keenly developed ability to read the night sky helped early Polynesians find their way from island to island across the Pacific, and ultimately to Hawaii.  Their knowledge of ka lani paa, the fixed celestial sphere, was critical. The wayfinder utilized their knowledge of ka lani paa to guide their voyaging canoes over thousands of miles of open ocean.  The expansive Pacific Ocean served as a superhighway, binding cultures together.

Following the presentation, guests are guided through a viewing experience that utilizes the 40-inch (1 metre) telescope.  Guests can look deep into the night sky at various celestial bodies such as planets, star clusters, galaxies, nebulae, and the spectacular moon.

The telescope is housed in a two-storey domed structure that spans approximately 25 feet (7.6 metres) in diameter. Made by PlaneWave Instruments, the PW1000 is an observatory-class telescope featuring a direct drive altitude-azimuth (Alt-Az) mounting system, stands 135 inches (3.4 metres)  high and weighs approximately 3,000 pounds (1,360 kilograms).

Future plans seek to include programming such as special guest speakers and presentations with Imiloa, the Astronomy Centre of Hawaii as well as educational programs tailored to Lanai students.

Rates are USD 35 per person, USD 17.50 children 4-12 and minors must be accompanied by an adult.  Each session lasts one hour, including a safety briefing and information about lenses.  Timing will change throughout the year due to the sunset and visibility of natural rotation of the sky. Guests can visit the Resort’s online activity calendar to see the schedule.

Love Lanai offers a number of activities, many complimentary for guests, to explore storied places, share history and immerse themselves in the island's rich heritage with the Resort’s Love Lanai Cultural Advisors.

Glossary of Some Hawaiian Star Names 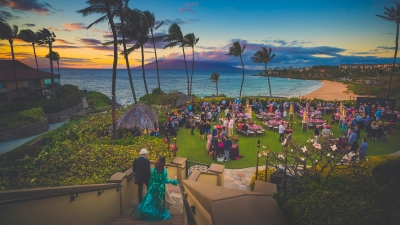 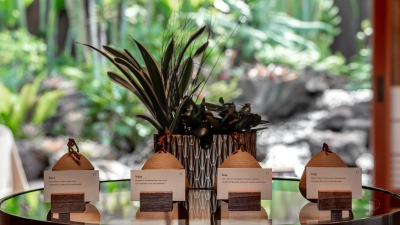 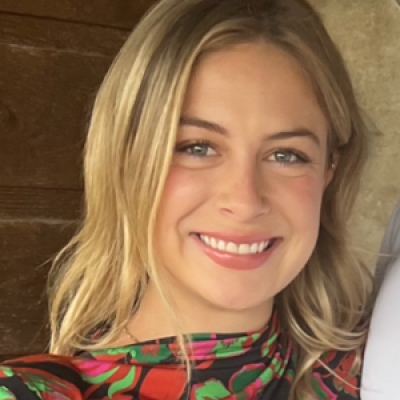