Veranda is partnering with Las Vegas-based Able Baker Brewing Company to host a beer-pairing dinner on Friday, May 3, 2019 coinciding with the release of the new PRESS beer at Four Seasons Hotel Las Vegas.

The complete menu is as follows:

Able Baker derives its name its name from the first two atomic bombs detonated at the Nevada Test Site. These two test explosions were code­named after the military’s phonetic alphabet of the time, making them tests “Able” and “Baker.” The experimentation at the Nevada Test Site led to the refining of the atomic bomb and the ushering in of the Nuclear Age. This was a notable time in Nevada as atomic blast viewing parties were commonplace and several Miss Atomic beauty queens were crowned. The Atomic Age influences the brewery’s artwork and concepts and pays homage to Nevada’s unique state history. 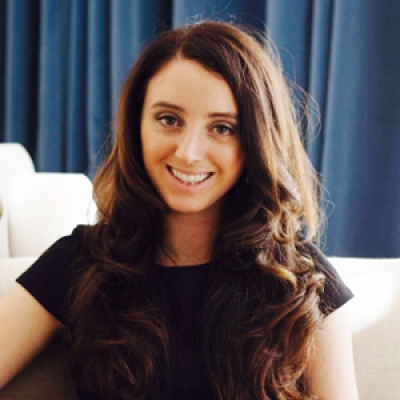