Awards Seasons may look a little different this year with all the shows going virtual, but at Four Seasons Hotel Los Angeles at Beverly Hills the red carpet is still rolling out starting on February 28, 2021 with the 78th annual Golden Globes and ending on April 25, 2021 with the 93rd annual Academy Awards. As the most coveted hotel in Los Angeles during awards season, the Hotel is giving guests the opportunity to experience the magic just like the stars with an awards-themed room package.

Start with brunch at Culina Ristorante + Caffe, a must on award show Sunday with special menu offerings by the Hotel’s culinary team. Before the big show guests can unwind at the Hotel’s resort-style pool or get pampered like a star at The Spa with a relaxing massage treatment.

Then enjoy the show from the comfort of a guest room or suite and receive the same awards amenity as the Hotel’s in-house winners and nominees, created by the Hotel’s talented pastry team. Room rates start at USD 695 and include the three course Sunday brunch for two (food only) and special awards amenity. 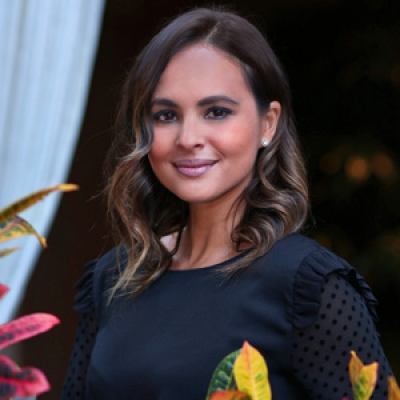