As preparations continue for the opening of Four Seasons Hotel Minneapolis in mid-2022, General Manager Florian Riedel has earned a place in the TCB 100 – a list of who to know in and around business. Identified as one of the newsmakers, trailblazers and innovators of 2022, Riedel was recognised alongside fellow honourees at the Twin Cities Business Person of the Year Celebration on December 6, 2021.

“I am honoured to be included in this distinguished group of professionals and look forward to further connecting and collaborating with them in the New Year,” says Riedel. “As we prepare to hire more than 300 team members in the spring and open Four Seasons Hotel Minneapolis in the summer, our goal is to include, engage and highlight the Twin Cities community every step of the way.”

Meeting planners, event hosts and wedding couples are invited to email Sales.Minneapolis@FourSeasons.com for information and to arrange pre-opening site tours. 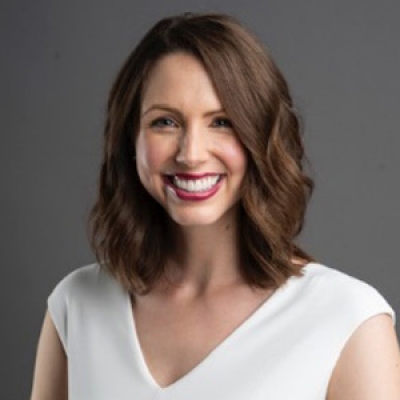