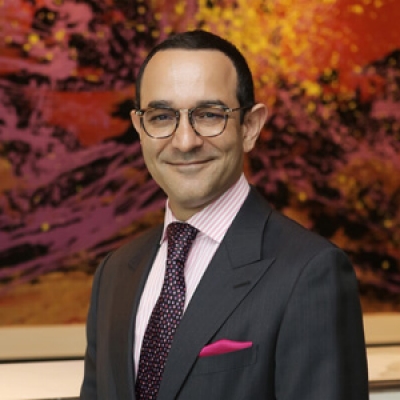 “I’m excited to return to India and to be in Mumbai as our portfolio continues to grow in the region. My goal is to further strengthen the position of the Hotel as the icon of luxury and exceptional service that it stands for.”

Born and raised in Amritsar, India, Sunil Narang was certain of his interest in a career in hospitality from young age. After graduation and early positions, he held a variety of managerial positions at Four Seasons hotels in the United States, Canada and Asia.

His Four Seasons career went from the ground up, starting as an instant success as Front Desk Receptionist before moving through different departments within the Rooms Division. Hitting the ground running, Sunil also took on a leading role in a regional Rooms council where his many contributions over the last few years are greatly valued. Throughout more than 20 years with Four Seasons, Sunil has excelled with his passion for service and an outgoing personality that have become his trademarks.

Narang brings with him a wealth of knowledge, in-depth experience and a passion for hospitality to Four Seasons Hotel Mumbai. “Every day there is something different that keeps me going, but when I see my staff excited and showing genuine care for guests, that is what does it for me. The hotel industry boils down to just that, taking care of people who are coming to your hotel and exceeding their expectations.”

An avid fan of cricket and hockey, Sunil enjoys bowling a few overs in his spare time as he returns home to India – home to some of the best cricket grounds in the world. A complete foodie at heart, he enjoys cooking for his wife Jinny and their lovely daughter Myra, and uses recipes from wherever he’s travelled to or lived at. Undoubtedly, Mumbai’s ever-expanding culinary landscape offers a treasure-trove of selections to delight the Narang family’s global palate.