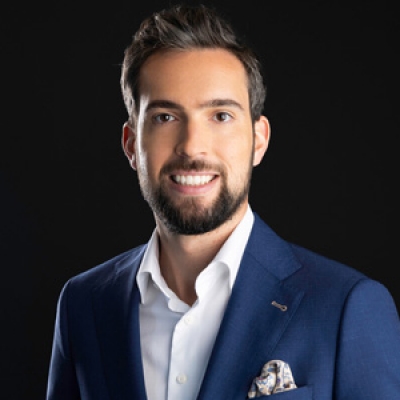 “I want our guests to experience the unspoken passion, pride and energy our team brings to make Four Seasons Hotel Nashville an integral part of Music City.”

From a very young age, Marek Abraham was in awe of the glitz and glamour of luxury hospitality. Throughout his life, he's had the privilege of living in different parts of the world, where each experience deepened his admiration for the service industry.

Marek believes learning how to serve others makes one culturally rich, and he brings that same warmth and knowledge to Four Seasons Hotel Nashville.

First drawn to Nashville because of fond memories in aiding Four Seasons hotel openings, Marek has fully embraced his love for country music. In his downtime, he can be found at the Grand Ole Opry, National Museum of African American Music, or the Frist Art Museum. He also highly recommends venturing out to Franklin or Leiper’s Fork to dial back from the hustle and bustle.

While this may be his fourth opening, Marek's experience of building, working with and learning from a new team is something that never gets old. He thrives off the chaotic nature and unpredictability of opening a new property, and, above all, he loves creating a welcoming culture by building a successful, high-performance team.