The first Four Seasons property in the Caribbean reflects on three decades of memories
Nevis, West Indies
Download this image Download all images

From the moment Founder and Chairman Isadore Sharp and his wife Rosalie stepped foot on the palm tree-lined Pinney's Beach on the island of Nevis, it was only be a few short years before a new legacy within Four Seasons Hotels and Resorts emerged. According to the words of Sharp at the time, "Nevis was really an unknown, it wasn't on anyone's radar screen." And, that is what still makes Nevis so unique more than 30 years later; the unspoiled beauty of this perfect paradise has kept true to that as it has welcomed visitors from around the world to its island home. For the past three decades, Four Seasons Resort Nevis has been delivering authentic Caribbean luxury with genuine Nevisian hospitality, and today the Resort remains a shining jewel within the Four Seasons crown.

Built on the site of a former sugar cane plantation, Four Seasons Resort Nevis sits on a majestic 350-acre (140 hectare) playground, spanning from the lower slopes of Nevis Peak to the golden sands of Pinney's Beach, with remnants of Nevis’ rich history still dotted across the landscape. The island is most well known for being the childhood home of its most famous former resident, US Founding Father Alexander Hamilton, and Nevis was also once the richest island in the West Indies, having produced 20 percent of the British Empire's entire sugar yield. Travellers of the past also voyaged from around the world to experience the healing powers of the 107-degree F (42 C) hot springs, which are still frequented by guests and locals alike. Additionally, Nevis was home to the first hotel in the Caribbean, the Bath Hotel, in the 1700s, while Cottle Church was the Caribbean’s first integrated church.

As the first Four Seasons Resort in the Caribbean, and only the second in the Americas, the Resort has remained a favourite among many return guests while also continuing to evolve into the stunning property guests have come to know and love over the past 30 years. A recent renovation, which was completed in the fall of 2019, only served to enhance its ever-present charm. Reimagined and revitalised, but rooted in history and heritage, the 189 guest rooms and suites feature a light, clean and fresh décor, with light-drenched spaces that give off a sense of comfort and the ultimate feeling of being completely relaxed. The enhancements also extended across all of the Resort’s dining outlets, bringing the tastes of the world to the table. Guests can enjoy coastal Mediterranean cuisine at EsQuilina, relaxed beachside Caribbean-American fare at On the Dune, modern Caribbean classics at Mango, traditional Nevisian BBQ at Kastawey and a rum-fuelled nightcap at Crowned Monkey Bar, which features the bespoke Crowned Monkey Rum, only available at Four Seasons Resort Nevis. Finally, no Caribbean destination would be complete without a place to catch a few rays, and the new signature Limin’ Pool was reconstructed and raised to create one long sightline from the Great House lobby straight out to the Caribbean Sea horizon, offering unobstructed views under a few shady palm trees.

"While the Resort has certainly evolved over the years, one thing has consistently remained true – that's our staff," says Regional Vice President and General Manager Yvette Thomas-Henry. “The team here at Four Seasons Resort Nevis is what makes Nevis such a special destination. Many of our team members have been with us since our opening day and continue to be the heartbeat of this Resort and share in the reverence of what it means to be a part of Four Seasons family and the words that Mr. Sharp built this brand on by making each guest feel at home and like family. Today, and every day, we celebrate with every single person who has crossed through our doors."

Before the Resort's opening in 1991, Nevis' economy relied heavily on agriculture and fishing, which meant many of the recent high school graduates often left the island to find work. With a population of just 9,000 people at the time, John Stauss, the Resort’s first General Manager, knew it was essential to hire as many local residents as possible to show that there was an opportunity to grow in Nevis, creating a sense of optimism for the next generation. Ever since, the staff of Four Seasons Resort Nevis has been proudly comprised of 95 percent Nevisian team members, and they have continued to provide outstanding service with a dedication to excellence and unique sense of charm hospitality. Many of the Resort's return guests to Nevis are always pleased to find that the warm smiles that have welcomed them over the years are still there to continue to share in new unforgettable memories.

"As one of the first team members to join Four Seasons Resort Nevis when we opened, I've seen this Resort weather through challenges and always came out with grace and a continued sense of pride in the product," says Mac Kee France, Director of Guest Experiences. "The 30th anniversary doesn't just mark the years of being open, it marks a statement that Four Seasons Resort Nevis is more than a hotel – it is an integral part of the community and the overall essence of Nevis."

Over the years, Four Seasons Resort Nevis has seen many firsts, including earning the first AAA Five-Diamond Award within the brand. The Resort is also no stranger to awards and accolades, continuing to receive recognition from the likes of Forbes, Condé Nast Traveler, and U.S. News and World Report, among others. Along with the Resort receiving recognition, many of its team members have also shared in the spotlight, perhaps no more than self-taught Mixologist Kendie Williams, who has been named “Caribbean Bartender of the Year” on numerous occasions and has made a name for herself within the bartending world for her creative cocktail creations.

Beginning February 14, 2021, Four Seasons Resort Nevis will kick off the official celebration of its 30th anniversary and embark on yet another milestone in a journey that will continue for many years to come. Throughout the year, international visitors and local guests alike can join the festivities with a variety of food and drink promotions, including USD 19.91 specials at On the Dune and Mango, to commemorate the year the Resort opened its doors. Recreational activities will also be available with special offers on buckets of 30 Eco-Bio golf balls to tee off on the beach, "30-Love" tennis clinics and relaxing 30-minute massages at the Garden of Eden-inspired Spa. And, while lounging at the pool or beach, guests will delight in complimentary pool and beach amenities every 30 minutes on the hour for a refreshing break while basking in the Caribbean sun, along with many more surprises. 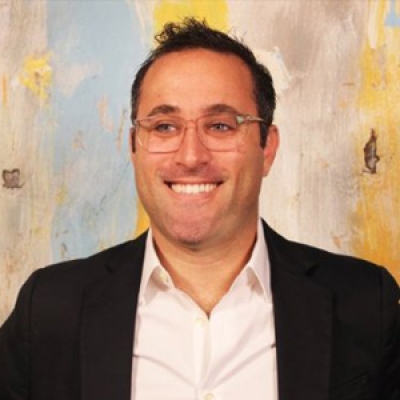 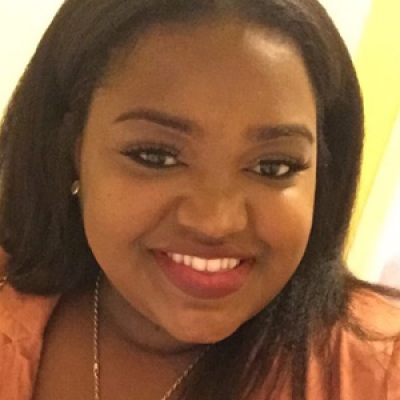