Four Seasons Hotel New Orleans marks one year since the Hotel welcomed its first guest to New Orleans' premier luxury property in one of America's most celebrated cities. The first year was eventful for the riverfront Hotel, filled with achievements, awards, and impactful moments for guests and the community.

"This has been an extraordinary year and I could not be prouder of our team and their efforts," says Mali Carow, General Manager of Four Seasons Hotel New Orleans. "The overwhelming support from the community has been boundless, and we are honoured to be part of the tremendous hospitality industry of this great city."

In its first year, Four Seasons Hotel New Orleans was named a “Best Hotel in New Orleans” and one of the “Best New Hotels in the World” by Travel + Leisure; a “Best of the Best” New Hotels in the World by Robb Report; and a “Best New Hotel in the Country” by USA TODAY 10Best. The Hotel’s interior designer Bill Rooney Studio has been recognized globally for its work on the project including a Hospitality Design HD Award for guest rooms, multiple LIV Hospitality Design awards and the top prize from Design Et Al for Global Project Award Winner.  In addition, the Hotel was accepted into Virtuoso's portfolio of luxury travel partners, comprising more than 2,200 preferred suppliers in 100 countries, specializing in world-class client service and experience.

The accomplishments are best summed up with a list of spectacular numbers:

In celebration of the Hotel’s one-year anniversary, guests can take advantage of the Hotel’s Third Night Free offer, valid now through September 30, 2022.  To make reservations, book online or call 504 434 5100. 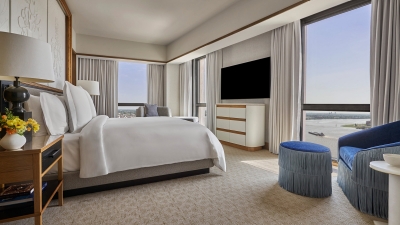 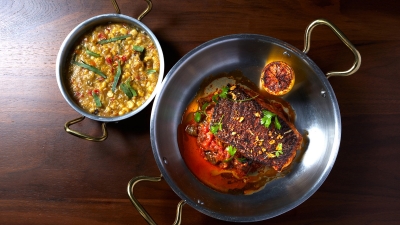 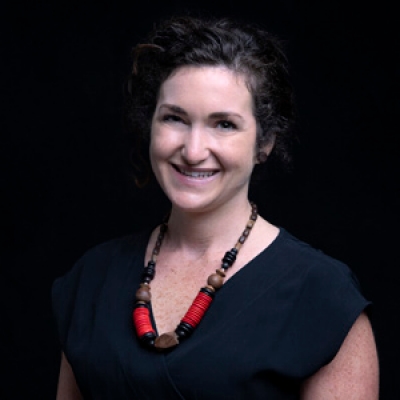