Take a peek behind the scenes at Four Seasons Hotel New York with these facts: 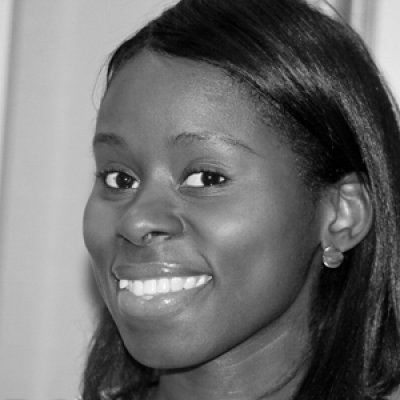