Seasoned director will elevate wellness experiences for the mind, body and soul

“We are thrilled to welcome Eric Smith to The Spa at Four Seasons Hotel New York Downtown,” says Thomas Carreras, General Manager.  “We trust that Eric’s expertise will further expand upon the wellness experiences that our Hotel has become known for, and bring a fresh new perspective to our luxury offerings.”

As Spa Director, Eric Smith is responsible for oversight of day-to-day operations of The Spa, which consists of seven treatment rooms, a nail room, indoor relaxation room, the boutique, a 75-foot (23 metre) indoor heated lap pool, outdoor terrace, and 24-hour fitness centre.  Smith will manage and develop The Spa by expanding existing treatments and services, enhancing the Resident Healers Program, and refreshing the various products and partners in the Boutique by blending his unique vision with the exceptional Four Seasons standard.

“It is such an honour to be given the opportunity to bring my vision, passion, and approach to leadership to a hotel the calibre of Four Seasons Hotel New York Downtown,” says Eric Smith. “Our goal is to enrich and enhance our guests’ lives by offering wellness experiences for the mind, body and soul. Since its inception, The Spa has built an incredibly loyal following from both locals and Hotel guests. I intend to continue to build on the robust experiential offerings by adding my own flair that will complement our existing wellness experiences.”

A Washington, DC native, Smith began his hospitality career at The Mandarin Oriental, where as a cultural exchange ambassador, he assisted in the pre- and post-opening of six locations globally including Shanghai, China and Taipei, Taiwan.  Most recently serving as spa director for Equinox Hotels, Smith has also held executive positions at Mandarin Oriental Hotel Group, The Rittenhouse Hotel, and Trump International Hotel, providing him a rounded background and understanding of the elevated spa experience both operationally and from the guest perspective. 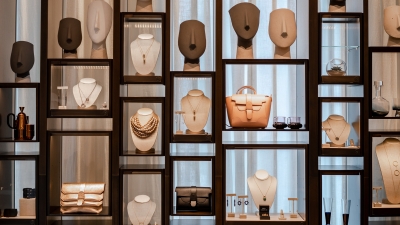 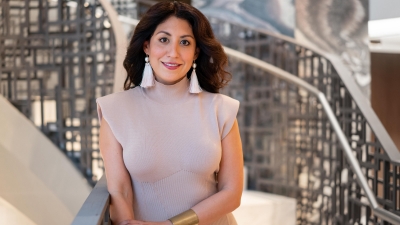 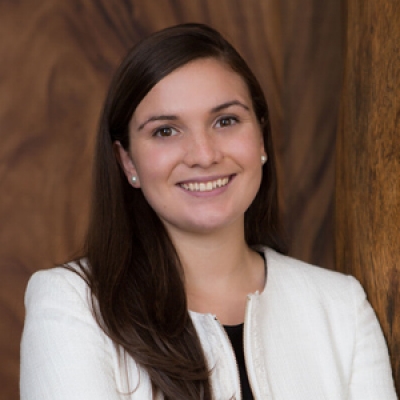