Oahu’s western coastline is home to revered cultural storytellers, artisans, crafters, and some of Hawaii’s most fascinating living legends. From watermen to kupuna, artisans to designers, these kama’aina are the breath of life to Hawaii.

Dating back thousands of years, ancient Polynesians likely created this foundation during a Huaka'i - an epic voyage into the open sea, eventually discovering Hawaii. These voyagers were the world’s very first watermen. Using ocean navigation known as "wayfinding," based on sea and sky observations, the Polynesians crossed the vast Pacific long before western seafarers.

At Resort Oahu at Ko Olina, we honour this distinct sense of place in a new weekly series of programs and workshops called #FSWayfinders.

Like an ancient voyage, guests are encouraged to discover first-hand a myriad of experiences relating to Hawaii and the Pacific, weaving together traditions of the past with an occasional modern spin. Artisanal workshops include bamboo wood carving, haku lei making, painting, lauhala weaving, Ni’ihau shell jewelry making, and sarong dying, just to name a few.

Weekly workshops are available to both children and adults - each curated and presented in an intimate setting, allowing for an immersive family experience and the opportunity to "talk story" with a local artist or artisan, returning home an authentic keepsake from Oahu. 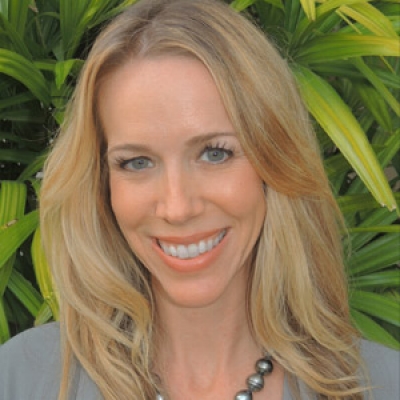