Forbes Travel Guide highlights: “The George V has established itself as much more than a hotel, though. The palace hotel has become an institution in Paris, not only for its architecture and style, but also for its role in setting the bar for the hospitality industry in the City of Light. Renowned for its exquisite restaurants, the swank Le Bar and unmatched concierge services, Four Seasons Hotel George V, Paris leaves no stone unturned. Stay at this luxury hotel and there will be no question that you’ve found one of the most extravagant and inviting places in the city.”

This accolade is a recognition of the commitment of the team of talents at Four Seasons Hotel George V to the highest level of excellence and innovation in all services, and above all to their passion and dedication to guests. With this unique approach to guests, the palace is a perfect combination of the highest refinement and a rare human signature. 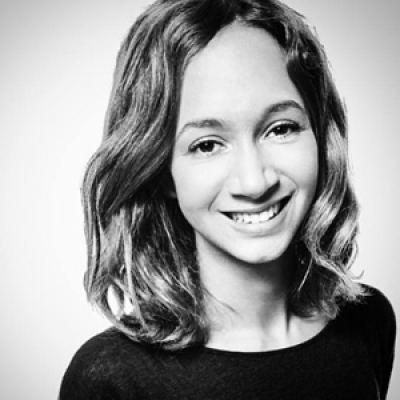 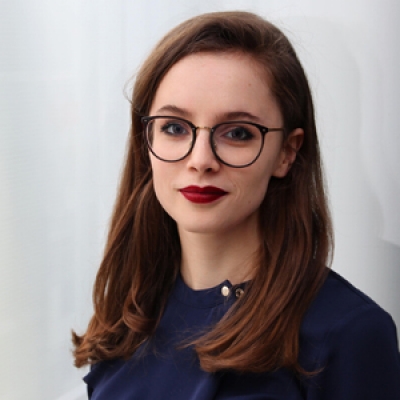 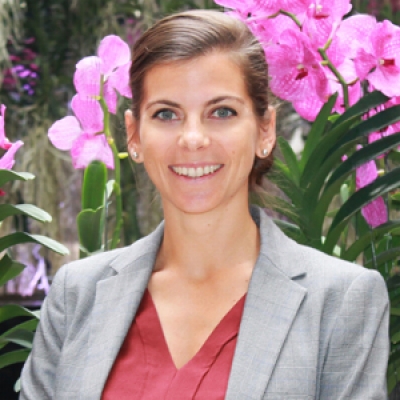