An Epicenter of Culinary Excellence: Jean-Georges Vongerichten and Greg Vernick to Open at Four Seasons Hotel Philadelphia at Comcast Center

“With Jean-Georges and Greg Vernick, Four Seasons Hotel Philadelphia will offer one of the most distinguished hotel offerings in the nation, and I’m looking forward to adding to Philadelphia’s amazing culinary scene,” adds Ben Shank, the Hotel’s General Manager, whose Four Seasons career began in the city 20 years ago.

“This is a menu that I am very excited to bring to Philadelphians. I am thrilled to be joining this culinary community, and am delighted to make Four Seasons my home in Philadelphia,” says Vongerichten.

A grand staircase flanked by waterfall features leads to Philadelphia’s new premier cocktail destination, JG SkyHigh. Here the menu features a selection of small plates meant to compliment the bar offerings. In this modern, comfortable space, enjoy Jean-Georges’ greatest hits as the mirrored ceilings flood the space with sunset colours followed by sparkling skies. In addition to wines by the glass and craft beers on tap, the cocktail menu features an exciting selection of JG classics and new creations.

Chef de Cuisine Nicholas Ugliarolo helms the kitchen at Jean-Georges Philadelphia. A native New Englander, Ugliarolo has been a part of the Jean-Georges team since 2012.

From the Ground Up: Vernick Fish

Bookending the dining experience is Vernick Fish on the ground floor. The 3,400 square foot (315 square metre) space created by Tihany Design will seat 200 guests across a main dining area, private dining room, an extensive bar, chef’s counter, and seasonal outdoor patio. Guests will be transformed as they step past a cool zinc bar towards the Mediterranean blue tiles and plush banquette seating.

“To be a part of Four Seasons Philadelphia with Jean-Georges, who I spent the early part of my culinary career with, is exactly where I belong for my next endeavour,” explains Greg Vernick. “It feels full-circle, and I look forward to welcoming Four Seasons guests in my hometown.”

Vernick Coffee Bar, also a partnership between Chef Vernick and Four Seasons, has been welcoming guests on the second floor lobby of the Comcast Technology Center since opening in October 2018. This coffee bar and restaurant has already distinguished itself among Philadelphia’s vast breakfast and lunch options with its elevated offerings.

Jean-Georges Vongerichten and Greg Vernick worked together over a five-year span and they are the latest in a group of acclaimed chefs who are partnering with Four Seasons to present extraordinary dining experiences around the world.

Four Seasons is committed to operating some of the best restaurants and bars in the world. Hotels and resorts work with restaurant and chef partners who share the same dedication to the highest levels of crafstmanship, quality and service, which has resulted in working with some of the world’s best chefs, and creating incredible dining experiences at Four Seasons. 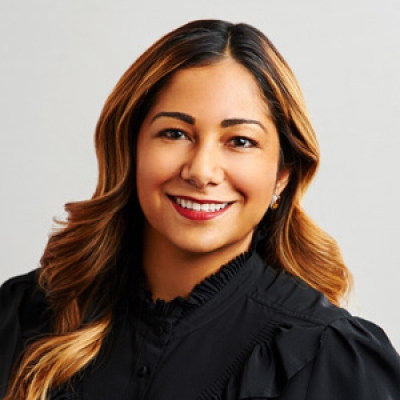