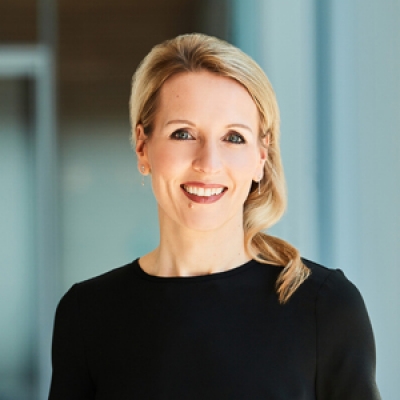 "As we become more connected with high-tech innovations that consume our everyday lives, I am thrilled to create a spa program that helps our guests find balance. I strongly believe the human touch can never be replaced.”

When Verena Lasvigne-Fox embarked on her global hospitality career, she had a feeling it would take her to places most people could only dream about, including Marrakech, real-life paradise in the Seychelles and to the birthplace of American history, Philadelphia.

Hailing from Germany, Verena has achieved much in her career, now holding the position of Senior Director of Spa at Four Seasons Hotel Philadelphia at Comcast Center. During tenure with Four Seasons, she has enjoyed much success, including Senior Spa Director in 2010, and overseeing up to 16 spas for Four Seasons across Europe and Middle East.

In her time away from the spa, Verena enjoys exploring Philadelphia with her family, taking bike rides on Kelly Drive.