The Czech spa tradition is an integral part of European culture. Thanks to the high quality of the country’s natural mineral springs, with rich deposits of peloids (mud, silt and peat), these spas have earned an exceptional reputation around the world for therapeutic treatments that entwine ancient traditions with tried-and-tested methods.

At the end of the 19th century, Czech spas such as Marianske Lazne Spa, Teplice Spa and Karlovy Vary had reached such renown that they were described as “the Salons of Europe” to some of the most important people of Europe’s social, cultural and political scene, from King of Bohemia Charles IV to former Czech president TG Masaryk, Johann Wolfgang von Goethe and Frederic Chopin.

Balneological treatments have been an integral part of the Czech spa tradition for many hundreds of years, with their healing mineral spring waters and other natural therapeutic resources offering visitors rest, relaxation, renewed vitality and a soothing of the soul.

In homage to these iconic spas, AVA Spa at Hotel Prague has devised a range of exclusive Czech-inspired traditional mineral baths. Inspired by the natural waters of Marianske Lazne Spa, Teplice Spa and Karlovy Vary, these mineral baths impart their therapeutic properties while you soak in luxurious waters enhanced with essential oils and flower petals. 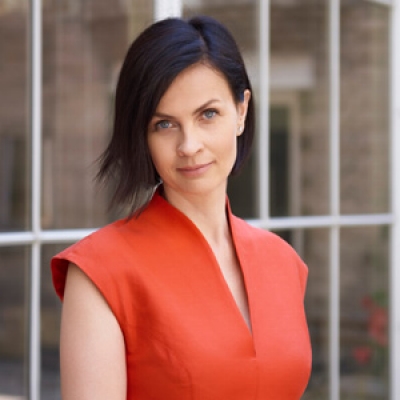