It’s always an exciting day when a guest at Resort Punta Mita spots the first humpback whale of the season off the shores of the beach.  The official viewing season, which attracts thousands to Banderas Bay every year, begins in early December, and continues through the end of March.

Majestic humpback whales follow an annual migration throughout the world’s oceans, spending winters in colder waters, and returning to tropical regions each year for mating and calving.  They reach maturity at age six to ten years, with females bearing a calf every two to three years.

Humpbacks are hard to miss when they are active in the waters off Punta Mita – males are about 35 feet (more than 11 metres) in length, while females are larger at 40 feet (12 metres).  Even young whales have a commanding presence, at 10-15 feet (3 or more metres) at birth.

The first sign that whales are in the area may be the gentle rise of their backs above the surface, characterised by the dark silhouette of their dorsal fins.   As they move through the water, one might spot their long jagged flippers, which can be several metres in length.

The most spectacular sight comes when they raise their enormous tails – up to 18 feet, or more than five metres wide – skyward.  It’s thought that when humpbacks slap their flippers and tails on the surface of the ocean, it’s a form of communication with other whales.

Cameras should also be ready for the moment when a whale suddenly leaps from the sea – often accompanied by a baby whale who is just learning to jump too.

Although whales can often be seen right off the beach, for the best whale watching in Mexico, Resort Punta Mita can arrange guided boat tours, or adventurous guests may choose to paddle out in kayak.  In addition to humpback whales, orcas are often spotted, and more rarely, the Bryde’s whale and minke whales, which are members of the same family as humpbacks. 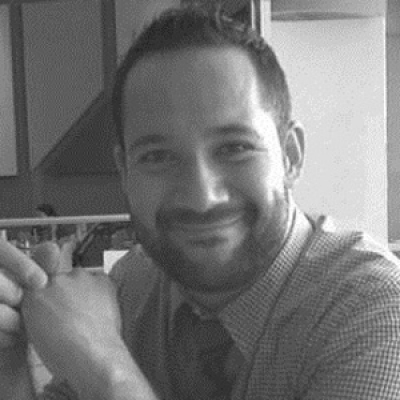