Drawing on a career spanning seven countries across Europe, Asia and the Middle East, Chef Jerome is excited to explore the varied seasonal ingredients from Korea’s different regions. His focus has always been on captivating diners, as well as building a solid team behind the scenes. He will also join the efforts of the ESG Team at Four Seasons Hotel Seoul, continuing the property’s pioneering work addressing sustainability within food sourcing, production and waste management.

A native of Haute-Savoie – an area in the French Alps renowned for its cuisine – Chef Jerome’s passion for good food began in childhood. Starting his stellar career in France, he gained valuable experience in Michelin-starred restaurants including La Ciboulette in Annecy, before joining the culinary team of the French Prime Minister and turning his creative attention to state dinners, banquets and refined events. His talents then took him to Asia where he was recruited as the Head Chef at the French Embassy in Kuala Lumpur, showcasing French culinary culture at international events.

Decades of globe-trotting followed, during which the ambitious young chef moved from co-owner and Head Chef at Le Francais French Dining in Kuala Lumpur – a hotspot for fine French food in the Malaysian capital – to opening L’Atelier @ Aphrodite Hill in Cyprus; from Spazio 77 in Saudi Arabia to heading the team at Michelin-starred La Pergolese at the Hilton Tokyo. The first Fauchon Executive Chef in Bangkok, Chef Jerome played a significant part in expanding the French brand in Thailand, before leading roles in China, at Forbes 5-Star MGM Macau, and the prestigious Langham Hotel in Shenzhen.

Key to Chef Jerome’s success is his intuitive focus on the customer experience – an approach perfectly aligned with his new Four Seasons role. Alongside a reverence for ingredients, he is especially attuned to providing the best experience to each and every diner, and prizes meeting individual tastes and preferences over crafting a signature dish.

His person-centred approach helps convey not only a powerful mind-set about seasonal food and local ingredients but encourages his team to adopt their own devoted approach to the entire dining experience and its impact on people and planet. “Local seasonal ingredients need to be boldly chosen without compromise and play a far bigger role than imported food materials, to reduce our carbon footprint,” he states.

It’s this dedication to quality and care in every step of the culinary process that elevates Chef Jerome’s approach to the highest possible level. “I believe that the goal of cooking lies in paying equal attention to every moment of the experience, from the selection of ingredients to the details of service,” he concludes. “Our aim at Four Seasons Hotel Seoul is to work together to excel in every area, to create the best possible memories for diners.” 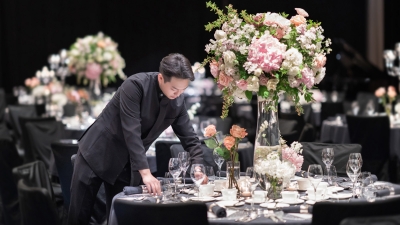 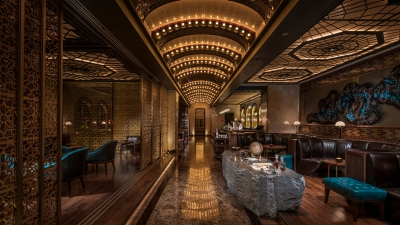 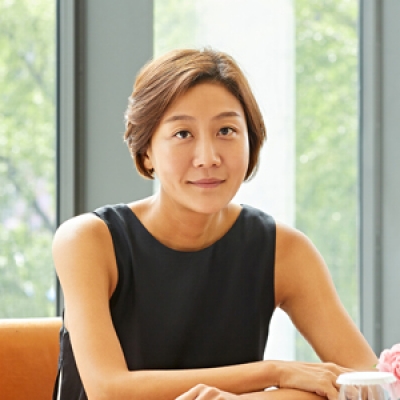 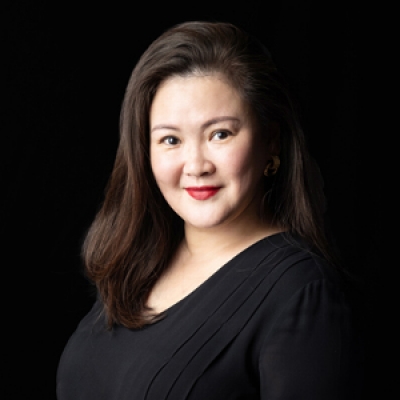