The culmination of the month-long revelry is the last weekend in San Francisco, where millions of visitors are expected for the Celebrations on June 25 and 26 and the Parade on June 26, 2022. The team at Four Seasons Hotel Silicon Valley is excited to participate for the first time with a food tent at Civic Center Plaza both days.

Having headed up the culinary program at Four Seasons Resort Maui at Wailea in the Rainbow State, Executive Chef Craig Dryhurst of Four Seasons Hotel Denver and EDGE Restaurant & Bar will be reuniting with Chef Whiteside for San Francisco’s epic Pride celebration. A team from Four Seasons Hotel San Francisco will provide support around the trailer, and everyone will be donned in celebratory pride gear.

As people flock to one of the largest annual LGBTQ+ gatherings in the world, Four Seasons Hotel Silicon Valley is offering luxury overnight accommodations and more. The Palo Alto Pride package includes a food and beverage credit for two to be used at Pride Brunch on June 25 or 26, or Quattro dinner on June 26; roundtrip shared transfer to the Pride Parade in San Francisco on June 26; and a handcrafted micro batch chocolate bar from Stache Chocolate, benefiting Outright International. Valid for stays June 24 to 26, 2022, guests can book online.

The culinary team at Quattro Restaurant will transform the Garden Brunch on June 25 and 26, 2022, highlighting the SF Pride theme of #LoveWillKeepUsTogether. Bottomless Bloody Marys and Mimosas can be paired with special dishes from Pastry Chef Guillermo Soto, including a vibrantly coloured parfait; an “over the rainbow” pancake stack; sparkling red velvet waffles; and boozy fruit skewers.

The Hotel welcomes another collaboration with Pastry Chef Eric Keppler of Stache Chocolate with the Pride bar. Made with 69% Madagascar dark chocolate that honours the 1969 Stonewall Riots, this bright, fruit-forward and deep chocolate bar with pineapple, raspberry, and lavender is finished with edible flower petals to represent colourful diversity.

All proceeds of the bar will be donated to Outright International, a non-profit organization that is dedicated to fighting human rights of LGBTQ+ people globally. The team at Four Seasons is proud to gift this bar to guests dining at the Pride Brunch and to overnight guests of the Pride Package.

For more information or to book Quattro or overnight reservations, visit the Hotel online or follow along at @fspaloalto. 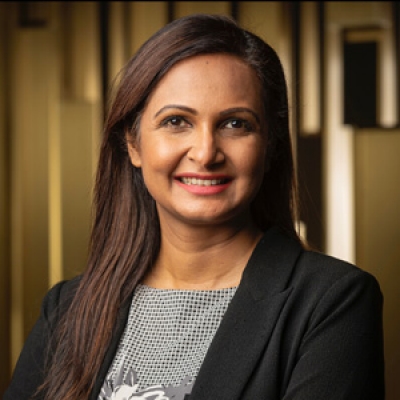