Four Seasons Hotel St. Louis is delighted to announce the launch of a new dining series – A Chef For All Seasons – to be held at its Cinder House restaurant led by James Beard Award-Winning Chef Gerard Craft and Chef de Cuisine Peter Slay. Chefs Craft and Slay have invited three of their highly-lauded Four Seasons culinary colleagues to collaborate in the kitchen to produce an unforgettable dining experience that showcases the artistry and talents of the visiting chefs. This series celebrates a few of the culinary craftsman from the Four Seasons brand, which is globally recognized for its exceptional and exclusive dining options.

The Chef For All Seasons series will kick off on Wednesday, April 6, 2022 with Chef Jonathon Sawyer of Adorn Bar & Restaurant at Four Seasons Hotel Chicago, which offers globally-inspired cuisine rooted in the bounty of America’s Midwest. Sawyer’s extensive list of accolades includes being honoured as a recipient of Food & Wine Magazine’s Best New Chef award in 2010. In 2013, he was named as a James Beard Award finalist in the Best Chef: Great Lakes category, before achieving the prestigious award in 2015.

This first event will be a modern barbecue with global flavors highlighted by live fire roasting on the Cinder House terrace. The evening will begin with hors d’oeuvres accompanied by the Cinder House signature cocktail Cashew Fruit Caipirinha and guests can choose to head al fresco for a first-hand look at the chefs’ fire cooking technique. Dinner will be served inside the Cinder House dining room with a multi-course menu featuring a locally-sourced lamb flame-cooked on an Argentinian Asado Iron Cross, traditionally used by gauchos in the open field. Another star of the evening’s menu will be the classic Spanish dish Paella, prepared on an open fire in a shallow pan with rice, and authentic seasonings. There will be one seating on April 6, 2022, with cocktails starting 6:00pm and dinner served at 7:00pm. The dinner experience is $125.00 per person (plus tax and gratuities) and includes a signature cocktail, hors d’oeuvres and the dinner. An optional wine pairing is available on request. Seating is limited, reservations are required, and can be made on OpenTable.

Upcoming events in the series include: 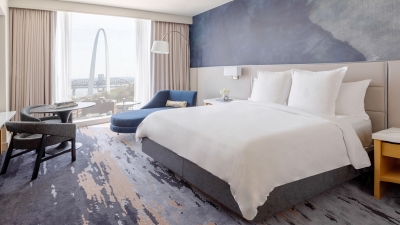 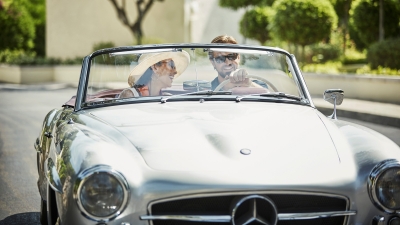 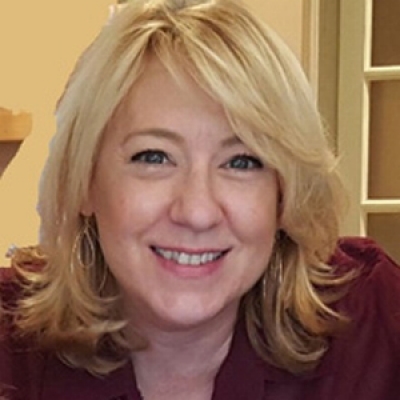