Four Seasons Hotel London at Ten Trinity Square, developed by the Reignwood Group, has been named Best Heritage Hotel in Robb Report China’s 2019 Best of The Best awards. The awards are Robb Report’s signature practice in selecting the most outstanding lifestyle brands and products. Ten Trinity Square has been recognised for its prestigious heritage and spectacular transformation into the City of London’s leading luxury hotel.

Vincent Hoogewijs, Regional Vice President and General Manager of Four Seasons Hotel London at Ten Trinity Square commented: “We are honoured to be recognised for our Hotel’s incredible history and prominence within the City of London, and are immensely proud to be able to welcome guests and visitors to this remarkable heritage building on a daily basis.”

Located in London’s most historic area – close to illustrious neighbours such as the Tower of London and St. Paul’s Cathedral – Ten Trinity Square has long been regarded as one of Britain’s finest architectural landmarks. The Grade-II* listed heritage building, designed by renowned architect Sir Edwin Cooper, was originally built in 1922 as the headquarters of the Port of London Authority. In 2010, Ten Trinity Square was purchased by Chinese investment company Reignwood, who selected architects Aukett Swanke to lead the restoration and conversion of the Beaux-Arts style building into a hotel and residences. Following a seven-year renovation project, Ten Trinity Square stands once again as one of London’s most desirable addresses. 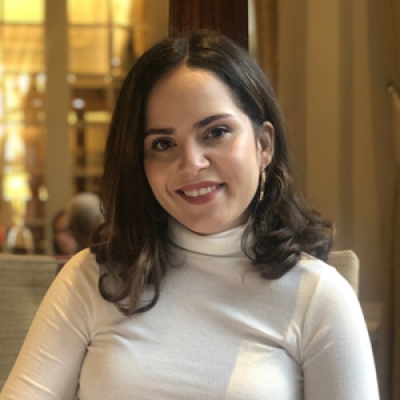