Located in one of London’s most historic areas, the artefacts on display at Ten Trinity Square date back to c. 8500 BC

A new display has been unveiled at Four Seasons Hotel London at Ten Trinity Square that showcases the vast and rich history of the site on which the Grade II* listed building is built. The display features items that were recovered during the careful redevelopment of the site by Reignwood Group, who tasked archaeologists from MOLA (Museum of London Archaeology) to excavate the historic remains.

"The site on which our beautiful Hotel now stands has been a prominent part of our great city’s history - from Roman times, through the Middle Ages and into present day," says Regional Vice President and General Manager Vincent Hoogewijs. "We are thrilled to have such a fantastic display that highlights the provenance and living history of our Hotel, which continues to be written. I would like to extend a very special thanks to the Reignwood Cultural Foundation for making this possible."

The gentle hillside where Ten Trinity Square now stands was populated two thousand years ago by the Romans. The site lies within the Roman city, around which the great capital of London continued to grow over many centuries. The display features items spanning many standout periods in London’s history, up to the construction of the Port of London Authority Building in 1922 - the building that Four Seasons Hotel London at Ten Trinity Square calls home. Items in the display include:

The display also includes items of historic Chinese porcelain and ceramics dating back to the 18th century. The Reignwood Cultural Foundation aims to restore and preserve cultural exchange between Eastern and Western cultures.

Guests will be able to enjoy the fascinating history of Ten Trinity Square and beyond when the Hotel reopens in spring 2021. 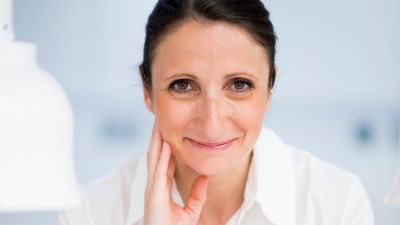 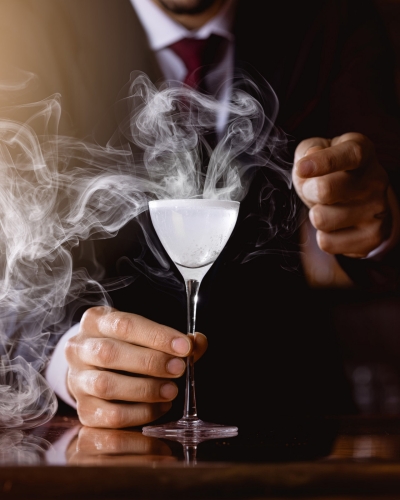 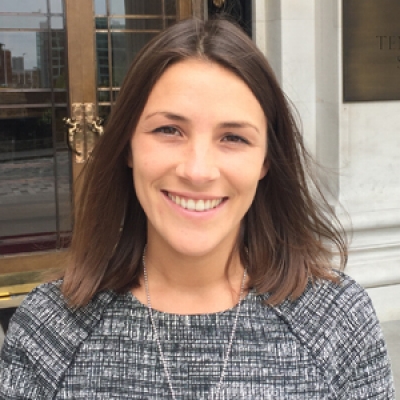