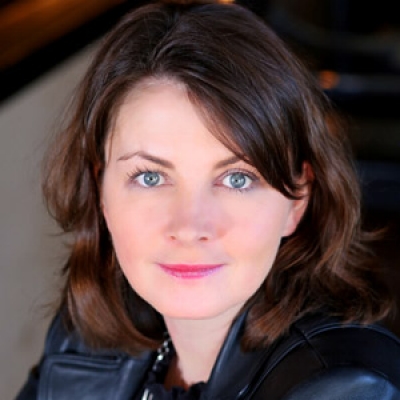 “It’s important for employees to understand that all of us are responsible for everything. If a guest needs something, then I will either find someone who can assist, or do it myself.”

Some people are born to manage hotels, but most reach the highest realms of hospitality by climbing the ladder and gaining experience at each rung. Then there is Meredith Macfarlane, who had management thrust upon her when the General Manager at the then Four Seasons Hotel Toronto took a temporary assignment at the corporate office. “I took on a lot of duties that wouldn’t normally fall to the Director of Rooms,” she recalls of being tapped as a quasi-manager in 2008. “It was a good opportunity for me to get my sea legs.”

News of Macfarlane’s atypical promotion was met with “some trepidation,” she admits – by colleagues as well as herself. “Hotels are fairly structured, so this was a breakout. A lot of people were saying, ‘We hope she’ll be okay.’”

She was, demonstrating initiative beyond her job title by reworking that Hotel’s budget process and introducing creative solutions to lower costs without lessening the guest experience during an economic downturn. For instance, Macfarlane instituted a policy of turning down rooms early for late arrivals, thus cutting back on twice-daily housekeeping, and cross-trained employees to assure high levels of service while managing labour costs. Little things, really – but they added up fast.

After studying history and political science, Macfarlane was drawn to hotel work by the promise of autonomy. Her first gig as an overnight receptionist was not the most exciting glamorous position, perhaps, but she fell for the independence that came with it. “I could upgrade guest rooms or send guests amenities if I wanted,” she says, noting that it was not the power, but the “empowerment” that enthralled her.

After joining the Toronto property in 2007, Macfarlane quickly felt the pull of Four Seasons’ “do unto others” dictum. Being out and about with staffers, lending an attentive ear to co-workers with concerns, and pitching in have all been integral to her success: “If you have poor service at a hotel, it’s because the employees are unhappy. I believe it’s important that management is here to support them.”

After holding the enviable position of Hotel Manager at one of the company's most glamorous properties, the legendary Beverly Wilshire, A Four Seasons Hotel, followed by General Manager at Four Seasons Resort Rancho Encantado Santa Fe the "Land of Enchantment," New Mexico, Macfarlane is excited to be in Vail. “My family and I love the great outdoors. We’re excited to experience all this year-round destination has to offer.”