Four Seasons Hotel Washington, DC Hosts Third Annual Light Up The Season on December 15 to Benefit Children’s National Hospital in Collaboration with the Children’s Health Board

This event highlights creative collaborations between Children’s National patients and notable area artists. Their designed holiday trees, mantelpieces, menorah and dollhouse are available for purchase, with proceeds directly supporting programs that improve the health and well-being of children across the Washington, DC region. Activities for all ages include holiday arts and crafts, ornament making, musical performances, pop-up shops and visits from Santa and Dr. Bear.

The lobby of Four Seasons Hotel Washington has been transformed into a festive wonderland including holiday décor by:

Artist Stephane Koerwyn, on exhibit at Four Seasons Hotel Washington, DC until March 2020, has also donated a painting to the event.

Lesli Foster, weeknight anchor on WUSA9, will emcee the December 15 event. An award-winning journalist with Emmys, Edward R. Murrow and Associated Press awards, Foster is part of WUSA9’s Special Assignment Unit and leads the “impact coverage” that tackles community issues. A Howard University graduate, her life’s work as a journalist feeds her drive to make a difference in people’s lives.

For more information, including buying tickets and sponsorships, click here or email lightuptheseasondc@gmail.com.

Children’s National, based in Washington, DC, has served the nation’s children since 1870. Children’s National is the nation’s #6 pediatric hospital and, for the third straight year, is ranked #1 in newborn care, as well as ranked in all specialties evaluated by U.S. News & World Report. It has been designated two times as a Magnet hospital, a designation given to hospitals that demonstrate the highest standards of nursing and patient care delivery. This pediatric academic health system offers expert care through a convenient, community-based primary care network and specialty outpatient centres in the DC Metropolitan area, including the Maryland suburbs and Northern Virginia. Home to the Children’s Research Institute and the Sheikh Zayed Institute for Pediatric Surgical Innovation, Children’s National is the seventh-highest NIH-funded children’s hospital in the nation. Children’s National is recognised for its expertise and innovation in pediatric care and as a strong voice for children through advocacy at the local, regional and national levels.

About Children’s Health Board

Photos of Light Up the Season 2018, taken by Mervin Duguran 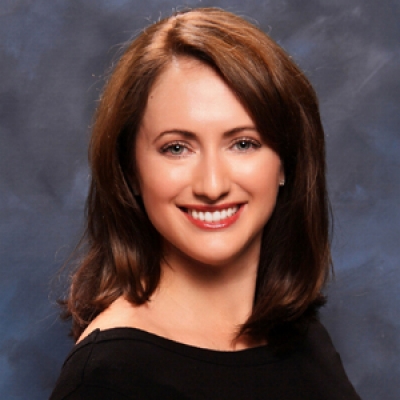