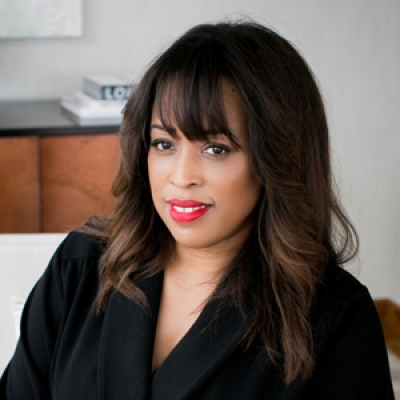 “Supporting our guests’ well-being through an elevated spa program that takes care of the body both physically and spiritually is essential.”

For Spa Director Shae Jackson, a career in beauty and wellness was not a natural progression. Having graduated from George Mason University with dual degrees in chemistry and biology, she dreamed of pursuing a career as a doctor. After a short stint in medicine, she decided to relocate to Washington, DC to pursue a career path as a personal trainer.

Jackson continued to expand upon her skill set and received additional certifications allowing her to transfer to the Mandarin Oriental Hotel not only as a personal trainer, but also as a massage therapist and medical esthetician. After five years, it was time to move for another challenge, but this time as master esthetician and massage therapist at the W Hotel’s Bliss Spa where she received recognition by Allure and local DC magazine for her unique waxing techniques.

In early 2016, Jackson joined the Trump International Hotel in downtown Washington, DC, as spa director where she oversaw The Spa by Ivanka Trump, including six treatment rooms, a Himalayan salt chamber, and fitness centre.

After almost three years with Trump Hotels International, Jackson was looking for her next opportunity and jumped at the chance to join the team at Four Seasons Hotel Baltimore as Director of Spa.

With almost two decades of experience in luxury spa services and operations, Jackson offers a unique mix of vision, leadership, and passion for providing guests and locals an ever-evolving destination for positive transformation.

In her time away from the Spa, Jackson enjoys continuing her love for riding horses, mastering Pilates, and sprint training.